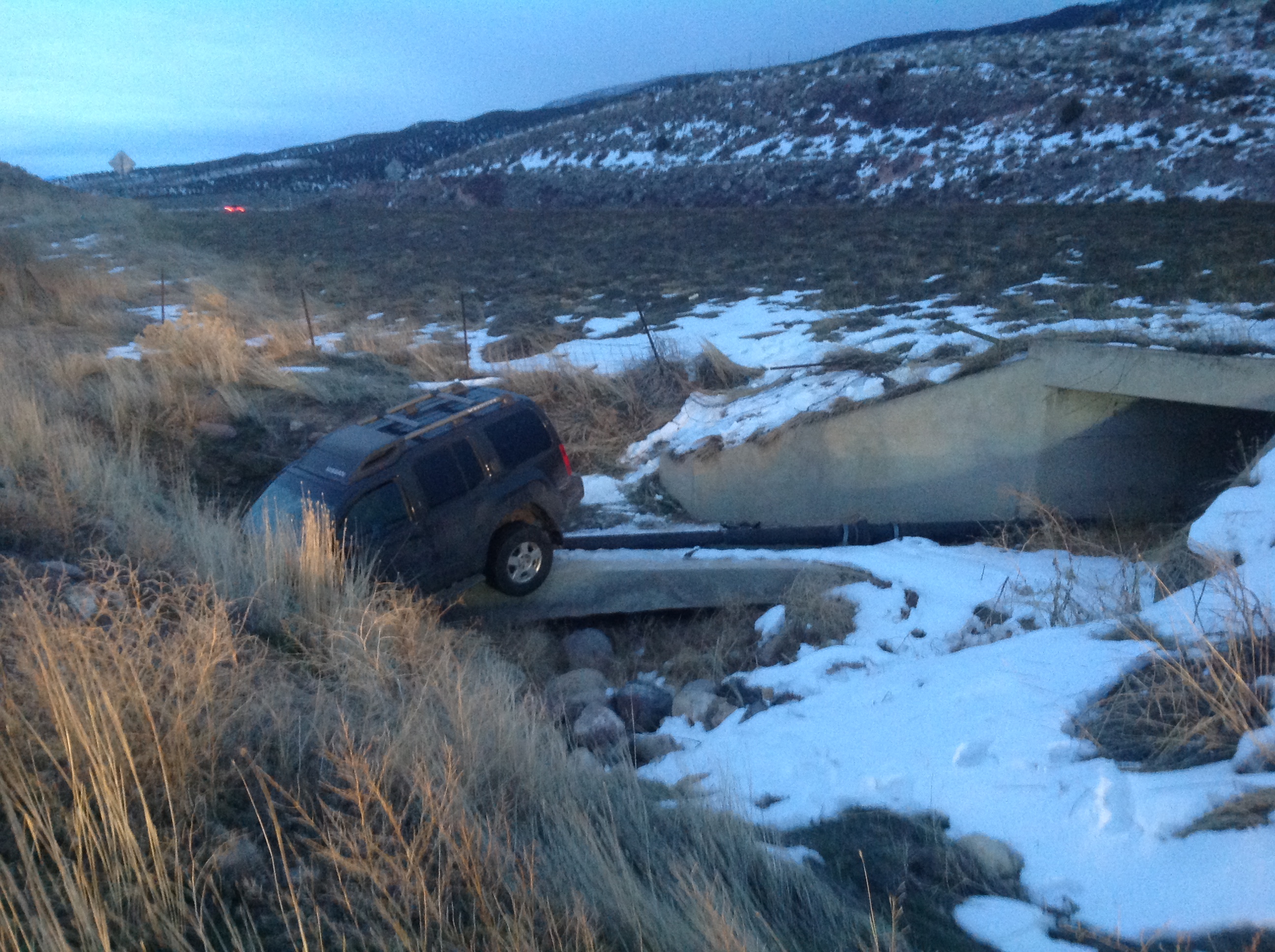 CEDAR CITY, Utah — A man being treated for serious injuries will be facing charges once released from the hospital after he allegedly stole a vehicle, fled from police and crashed into a flood tunnel while under the influence of drugs.

According to information from the Cedar City Police Department, things began at about 6:30 a.m. Friday when a vehicle left running and unattended was stolen from a convenience store in Cedar City.

The suspect, later identified as 27-year-old Alex Patton, fled the scene and was spotted a short time later in the stolen SUV traveling north on I-15.

Police gave chase, and during the pursuit Patton crossed the median and drove into oncoming traffic, forcing several drivers to move to the side of the road to avoid a wrong-way crash.

The suspect was taken to a Cedar City hospital, “for what is believed to be significant drug impairment and for his injuries sustained during the crash. He is listed in serious condition,” the press release stated.

Police stated that once he is released from the hospital, Patton will face several charges related to vehicle theft, reckless endangerment and evading police.