OGDEN, Utah -- Two separate avalanches swept away a skier, a snowboarder and a ski patrol worker along the Wasatch Range Tuesday.

The first and more dangerous of the slides occurred at Powder Mountain Resort around 9:30 a.m. when a member of the avalanche reduction team was suddenly caught off guard by a slide from above.

"They were opening it up and they were doing cutting," explained Lt. Brandon Toll, Search and Rescue Commander for the Weber County Sheriff's Department.

"He [Pollick] said he knew he was fully buried," Toll said. "He said he could not move his arms, legs, anything. It felt like he was just cemented. He said he tried to start slowing his breathing down, then he went unconscious." 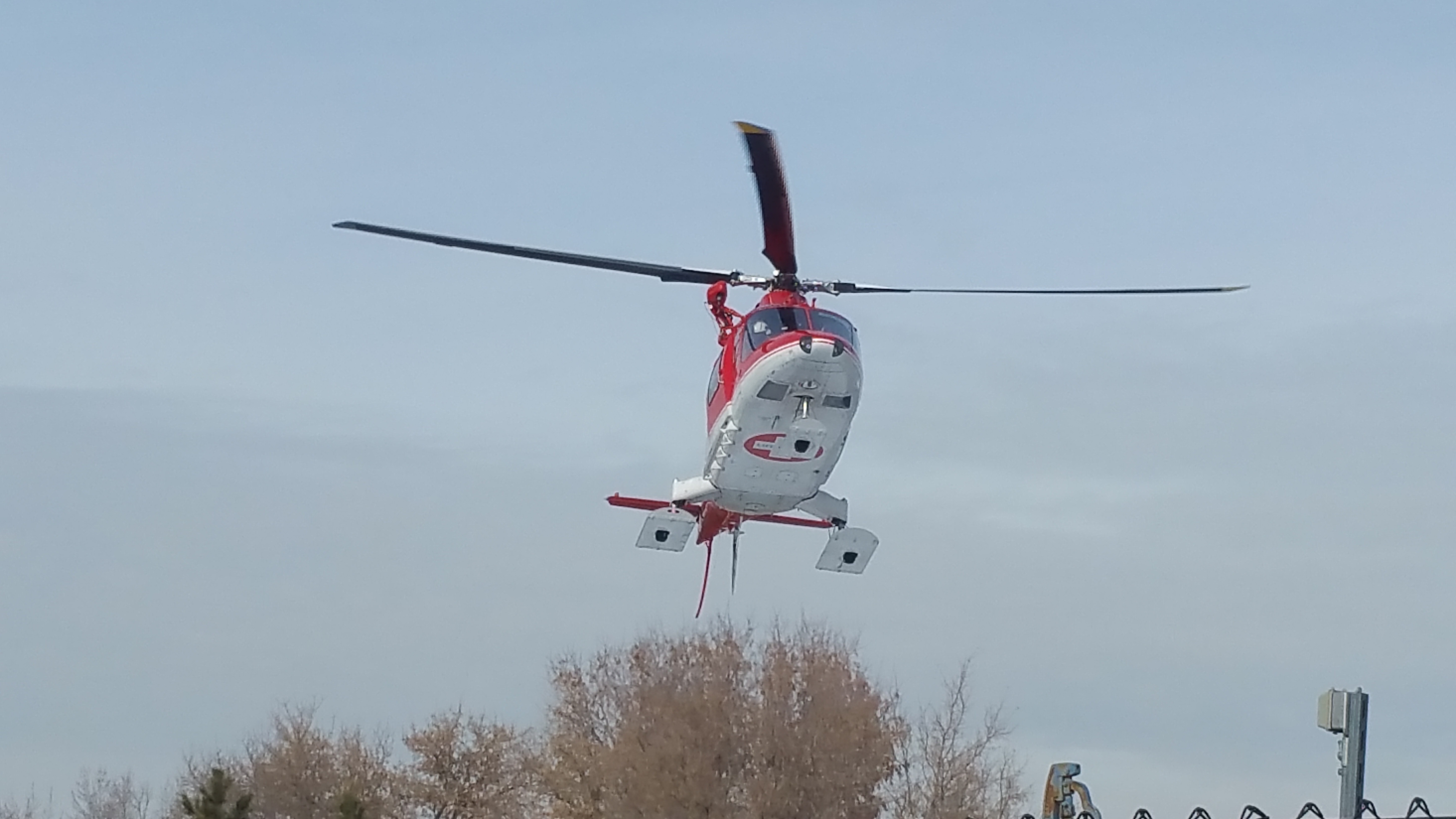 Using an avalanche rescue beacon, a coworker found Pollick ​under three feet of snow, face down and unconscious.

Elsewhere in Utah, two slides at the Park City Ridge Line were triggered by backcountry recreators.

Officials at the Utah Avalanche Center said the first one was initiated by a skier and a snowboarder who both got momentarily caught in the slide. However, neither one received injuries.

Avalanche Center Officials say the three slides in one day is no coincidence. They say the snow base at the moment is light and fluffy, with a heavier, more dense snow pack on top.

They say that heavy top layer can slide easily when there's a soft base underneath.  With more storms moving in during the middle of the week, they caution backcountry goers to be careful, because conditions will only get worse.​