BOUNTIFUL, Utah - Crews have rescued two snowmobilers on the back side of the Bountiful bench Tuesday morning.

Davis County Sheriff’s Office volunteer search and rescue crews said they tried to use a helicopter early Tuesday morning as soon as it was light but fog and other elements made the rescue conditions unsafe for crews and helicopters.

The search and rescue crews worked through the night and into the morning to find the men, who they say are friends and experienced snowmobilers.

“This is one of the meanest counties in Utah,” Davis County Sheriff’s Office Public Information Officer DeeAnn Servey said. “The canyons are steep, the hills are steep. The snow and the avalanche danger is real. The fact that we are going to get these men off tail is a great, great success.”

Crews said the avalanche risk is very high in the area so rescue snowmobiles would only have endangered more lives.

Crews on snow shoes were called in and a helicopter brought out the men at about 10:30 a.m.

They had to hike a couple hundred feet down to the men and pack extra snow shoes for them too to hike back to a safe place where the helicopter could land.

Finally, the men landed on the Bountiful bench and were healthy and safe. 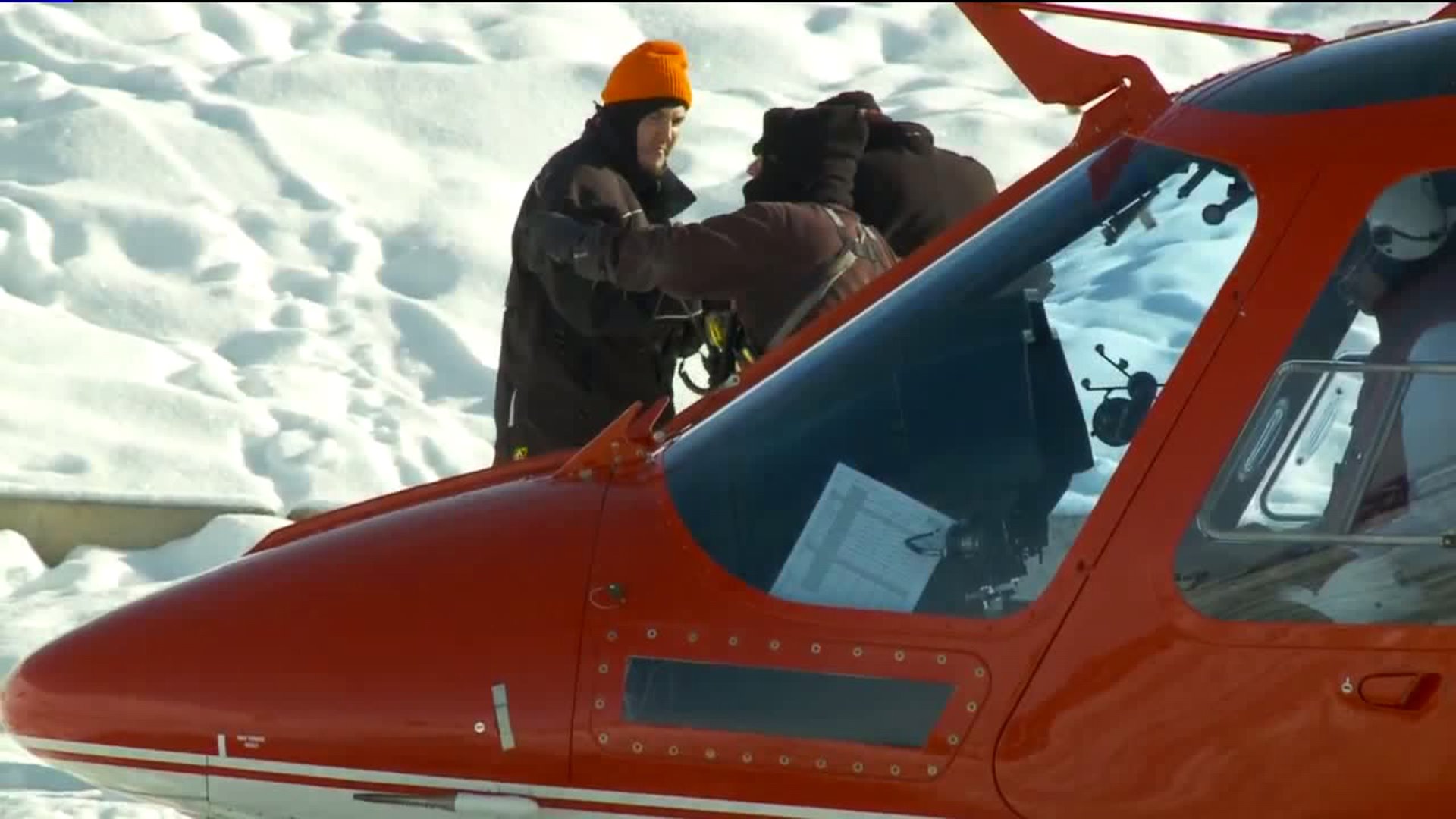