Skier caught in avalanche in Park City, no serious injuries 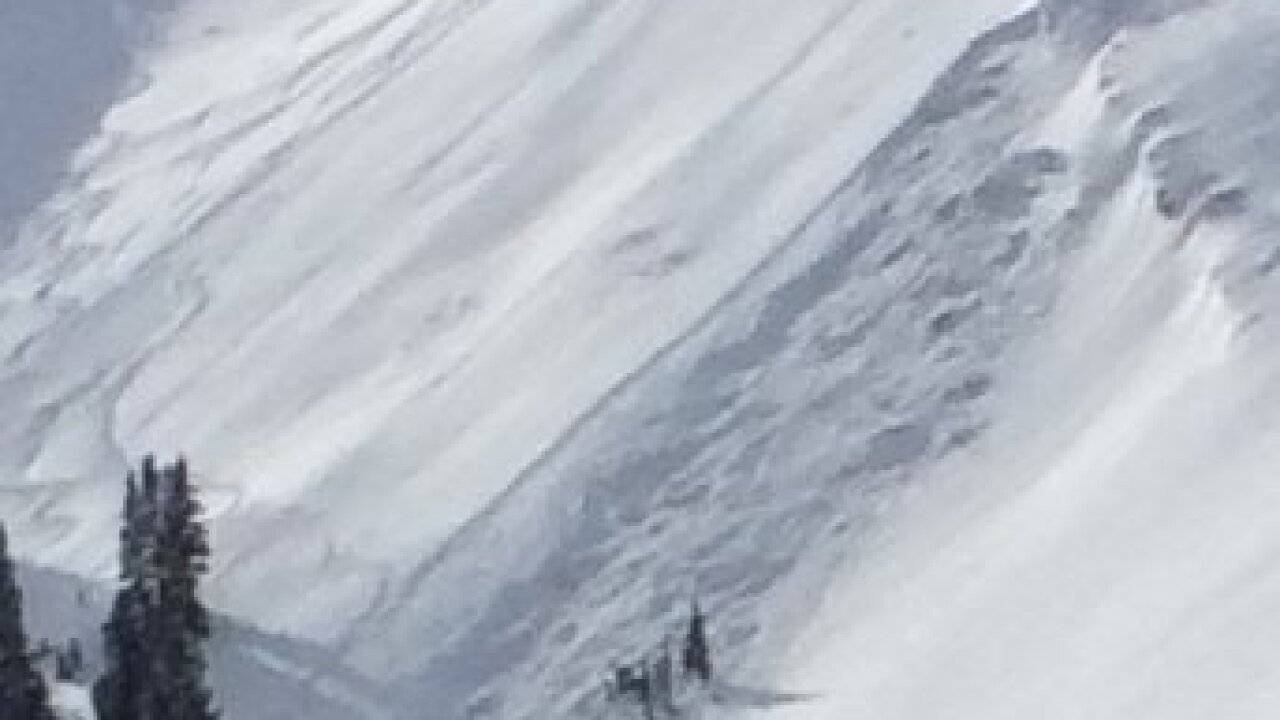 PARK CITY, Utah – A skier was caught in a two-foot deep avalanche and carried along the Park City ridgeline Tuesday afternoon.

The skier was not seriously injured.

Officials are reminding Utahns that avalanche danger is high in many areas right now.

Another slide was reported along the north end of the Park City ridgeline at an elevation of 9,750 feet, according to a tweet from the avalanche center.

The avalanche was one to two inches deep and 35 feet wide.