Police said 11-year-old Jayden Shanks was missing for about 12 hours. He had been last seen leaving his home near 8870 S. State St. as he was walking to Copperview Elementary School.

When Jayden’s mother went to pick her son up from school, she learned he had never arrived.

Jayden was found around 11 p.m. Wednesday night. Police said he was cold, but in good condition.

Detectives plan to speak with Jayden to determine where he was during the 12 hours he was missing. 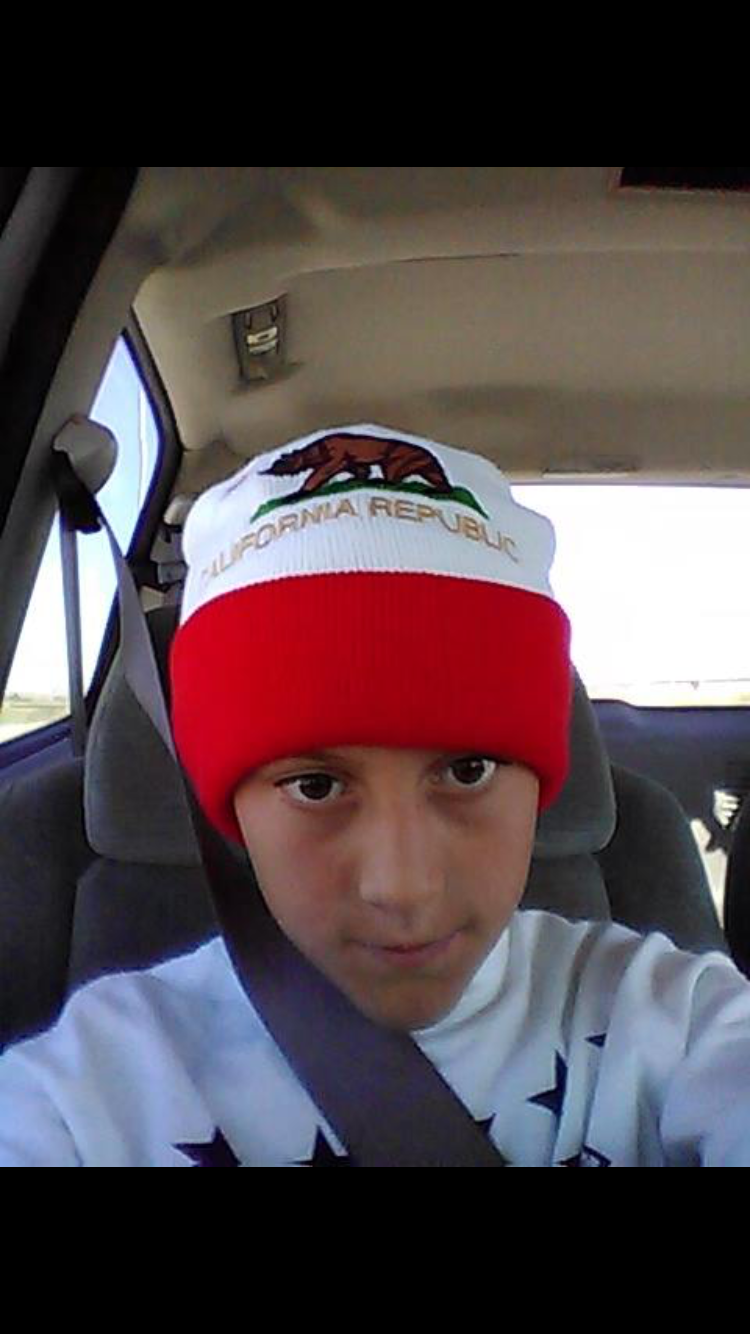