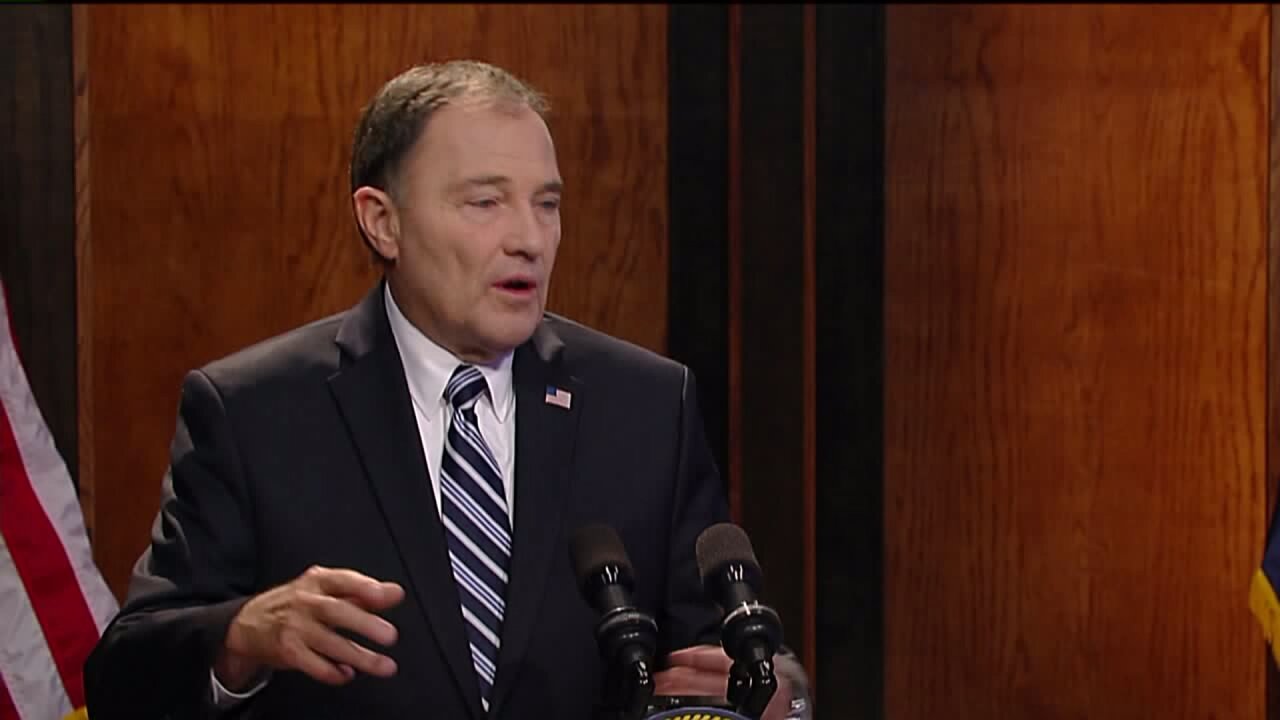 When asked if Utah could become the 24th state to legalize the drug for medicinal purposes, Herbert said "there's a pathway to get that done," provided certain research and control measures are met.

"I think the discussion is now at hand, the time is nigh, to see if we can find a pathway forward on this," Herbert said. "But I'm not interested in having Dr. Feelgood out there say 'Yeah, yeah. Qué pasa? You know, here's your doobie for the day and you'll feel better.' That's probably not where I want to go."