MILLCREEK CANYON, Utah -- One person is confirmed to be deceased and another is in good condition after they were recovered following an avalanche in Millcreek Canyon Thursday.

Lt. Lex Bell of the Unified Police Department said the avalanche occurred near Gobblers Knob in Millcreek Canyon, and shortly after 4 p.m. he confirmed that two victims were caught in the slide. FOX 13 News first heard reports of the avalanche around 3:25 p.m.

A 49-year-old male died after the avalanche, and a 50-year-old man is reportedly in good condition.

The deceased was identified Thursday night as 49-year-old Douglas Green, who lives in the Sugar House area of Salt Lake City.

"Both of those individuals have been flown out of the backcountry via LifeFlight and have landed at the hospital," Bell said Thursday afternoon.

Officials said later they learned that the men had an avalanche beacon and shovel with them and that Green had even deployed an avalanche airbag, but was still buried beneath about 3 feet of the snow.

"We could see it form top to bottom; it looked like [he] had fallen, had taken about a 1,000-foot ride," said Skier Ryan Lauck, who witnessed the avalanche.

"The report was avalanche with a person trapped, so CPR was being performed," Paul Barker of UPD Canyon Patrol said.

According to a report from the Utah Avalanche Center, the avalanche was triggered as one of the skiers was making his way down a slope. That skier was carried for hundreds of feet down the slide path and into a gulley below. That skier deployed an avalanche airbag and was carried down the path.

The other skier was hit by debris, picked up, and carried into a tree. The report states that skier was only partially buried and managed to extricate himself and ski down to the other man.

After searching for the beacon, he made a successful probe strike and estimated the burial depth at 3-4 feet. The man was pulled from beneath the snow and found not to have a pulse. CPR was begun and LifeFlight called for, but the man was ultimately pronounced dead

Some skiers tell FOX 13 they believe conditions at Gobblers Knob were too dangerous for skiing Thursday.

"Just looking at those south-facing slopes, they were getting really warm," Lauck said. "They had some roller balls coming down and pinwheels signs it was getting too hot."

The  most up to the minute information on avalanche conditions in Utah can be found at the Utah Avalanche Center's website, here. 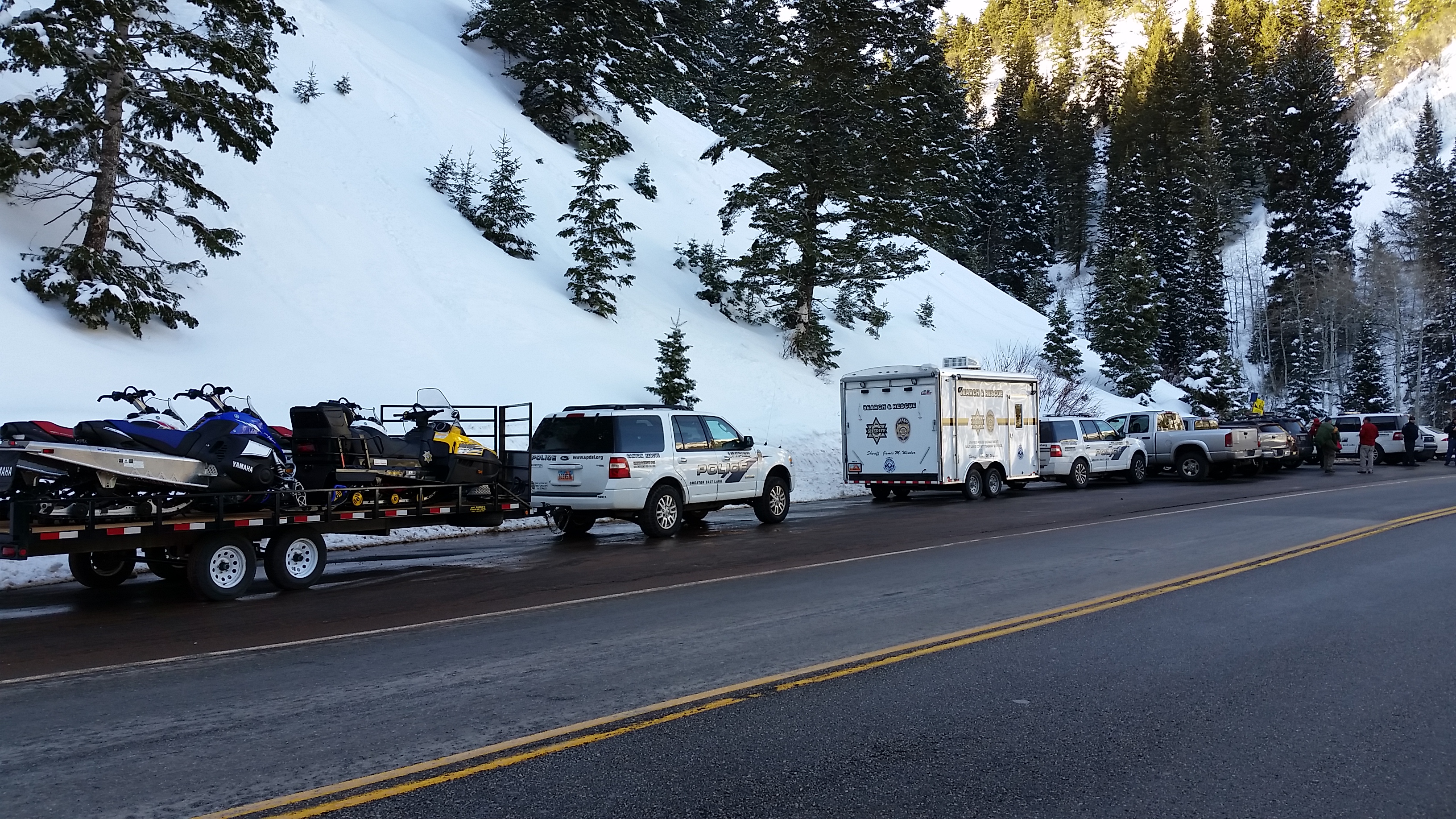