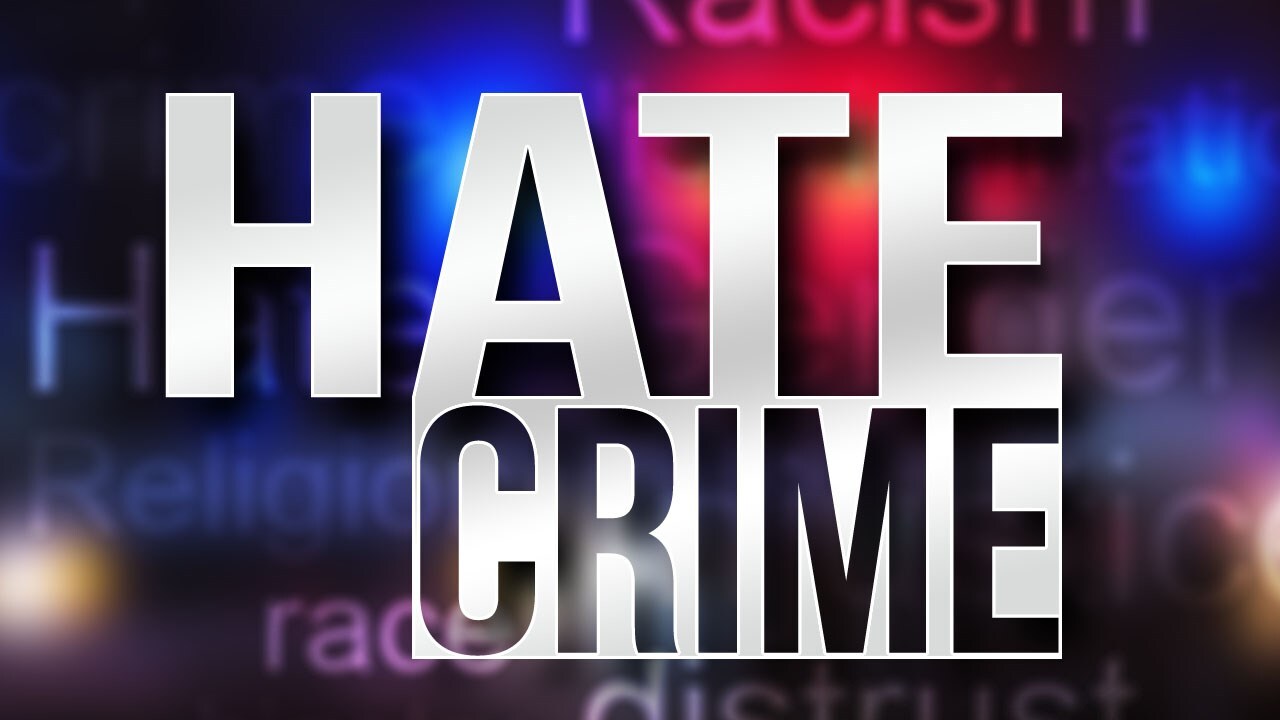 SALT LAKE CITY — A new bill in the legislature would add “disability, gender identity and sexual orientation” to the state’s hate crimes law.

The bill has the backing of the LGBTQ rights group Equality Utah. It is anticipated there will be a fight from social conservatives, who have argued hate crimes laws punish “thoughts.” Governor Gary Herbert questioned the need for such a bill in a news conference Thursday.

“Certainly I think it’s worth a discussion, but we keep creating categories,” he said. “We’re all Americans and if I do violence to you whoever you are, I ought to be punished for it.”

The Church of Jesus Christ of Latter-day Saints has not yet taken a position on the bill, a spokeswoman for the faith told FOX 13. The LDS Church backed an LGBT rights bill last year that provided protections in housing and employment for sexual orientation and gender identity, but also carved out religious exemptions.