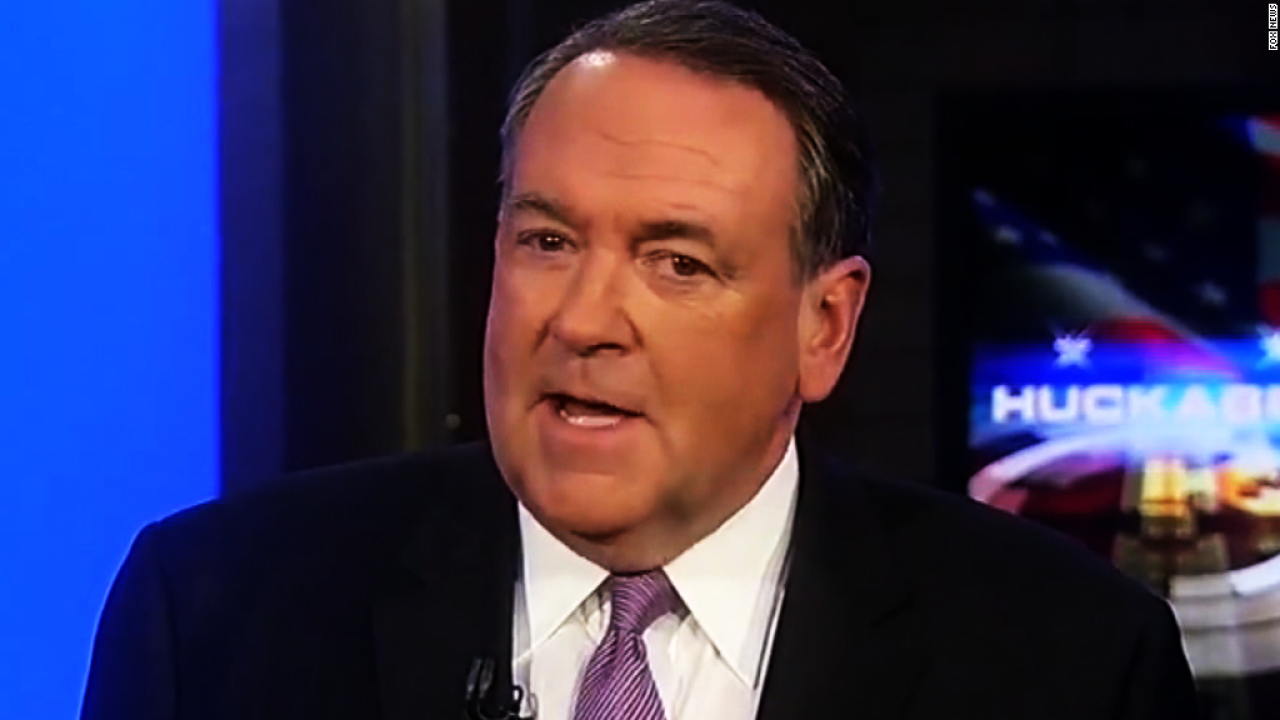 (CNN) — Mike Huckabee is dropping his presidential campaign after a weak showing in the Iowa caucuses that he had won eight years earlier.

“I am officially suspending my campaign,” the former Arkansas governor tweeted Monday night. “Thank you for all your loyal support. #ImWithHucK”

Huckabee’s decision to suspend the campaign was not planned, but after seeing the results he decided it was best to step out of the race.

“He is going to continue to push for the issues he believes, but right now this is about thanking his staff and supporters and being with his friends and families and see what doors will open next,” said Hogan Gidley, Huckabee’s spokesman.

Huckabee is “not even thinking about an endorsement at this time,” Gidley added.

For Huckabee, it is a disappointing end to what could be his last bid for public office by the second-most famous politician from Hope, Arkansas.

A 60-year-old Southern Baptist minister, Huckabee first entered office in 1993, when he won a special election for lieutenant governor of Arkansas — a job that opened up as part of the domino effect of Arkansas Gov. Bill Clinton being elected president.

He became governor in 1996, when Clinton’s former lieutenant governor Jim Guy Tucker was convicted as part of the Whitewater controversy. He was elected to four-year terms of his own in 1998 and again in 2002.

After Huckabee’s 2008 presidential campaign sputtered out despite his win in Iowa, Huckabee joined Fox News and hosted a weekend program. He passed on another campaign in 2012, and left Fox News early in 2015.

Trump upended the GOP campaign and pulled in populists who had previously been attracted to Huckabee’s stances on trade deals and his opposition to changes to entitlement programs like Social Security. Cruz, meanwhile, pried away Huckabee’s support among evangelical voters.

He attracted his share of controversy during his 2016 bid — most notably by denouncing President Barack Obama’s Iran nuclear deal by declaring, in a reference to the Holocaust, that Obama “will take the Israelis and march them to the door of the oven.”

Huckabee had tried in recent weeks to chip into Cruz’s lead among socially conservative voters, questioning the freshman Texas senator’s commitment to causes important to them.

But he couldn’t gain enough steam to fend off Cruz or Trump — who, in a brash appeal to the same people whose support Huckabee needed, plans to campaign Wednesday in Little Rock, Arkansas.