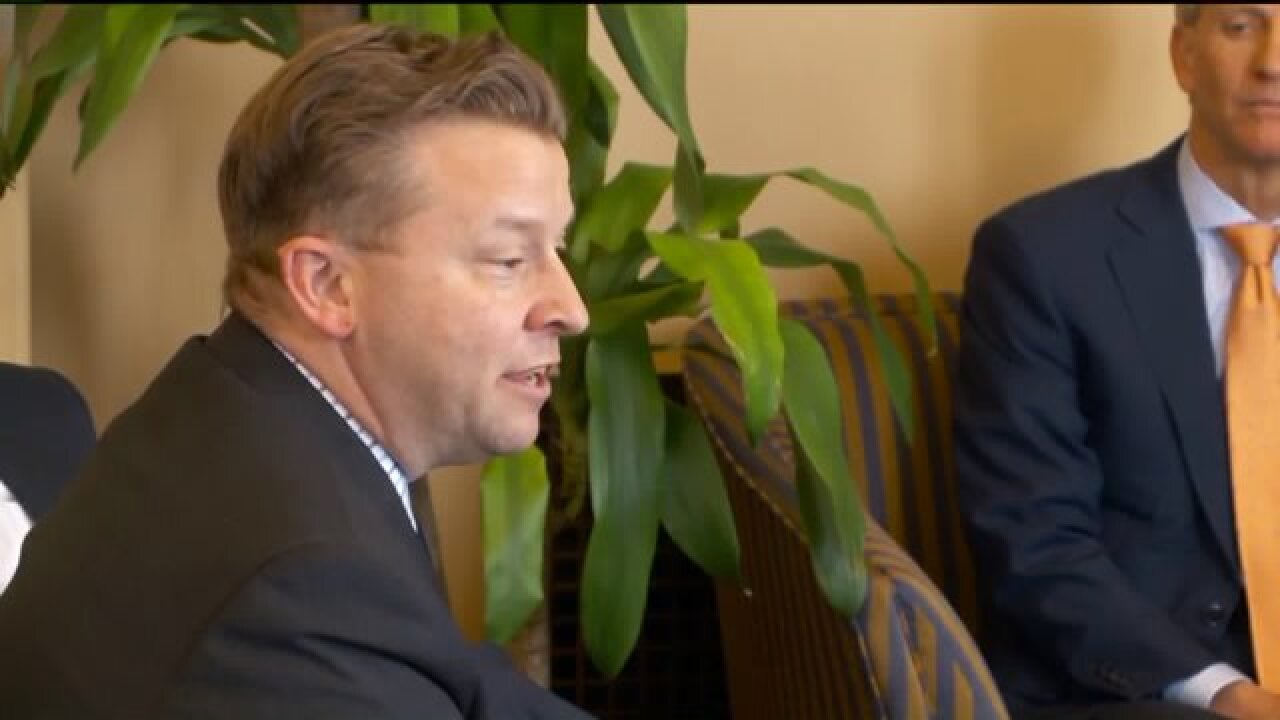 Sen. Todd Weiler, R-Woods Cross, said he is running Senate Concurrent Resolution 9 to help spark a dialogue about the harmful effects of pornography. The resolution, first reported by FOX 13 last week, has sparked worldwide headlines. On Monday, Weiler appeared on CNN and answered national reporters' calls to talk about the resolution.

"To pretend that this is not going to have an impact on our families, our culture and our society I think is naive," Weiler said.

Weiler said he would like to see his resolution be a catalyst for a discussion at a national level. He pointed out the resolution is non-binding and does not ban anything.

"I don't think the resolution is regulating anybody's lives. I respect that pornography is available for adults and they have a right to do in their own bedrooms and homes," he said.

Weiler's resolution had support from Senate Republican leaders. Senate Democrats said they wanted to see the resolution before weighing in.

"For heaven's sakes, we've got to protect our children against this," said Senate President Wayne Niederhauser, R-Sandy. "We do everything we can to protect them from alcohol and tobacco and this can be more destructive than any of those items."