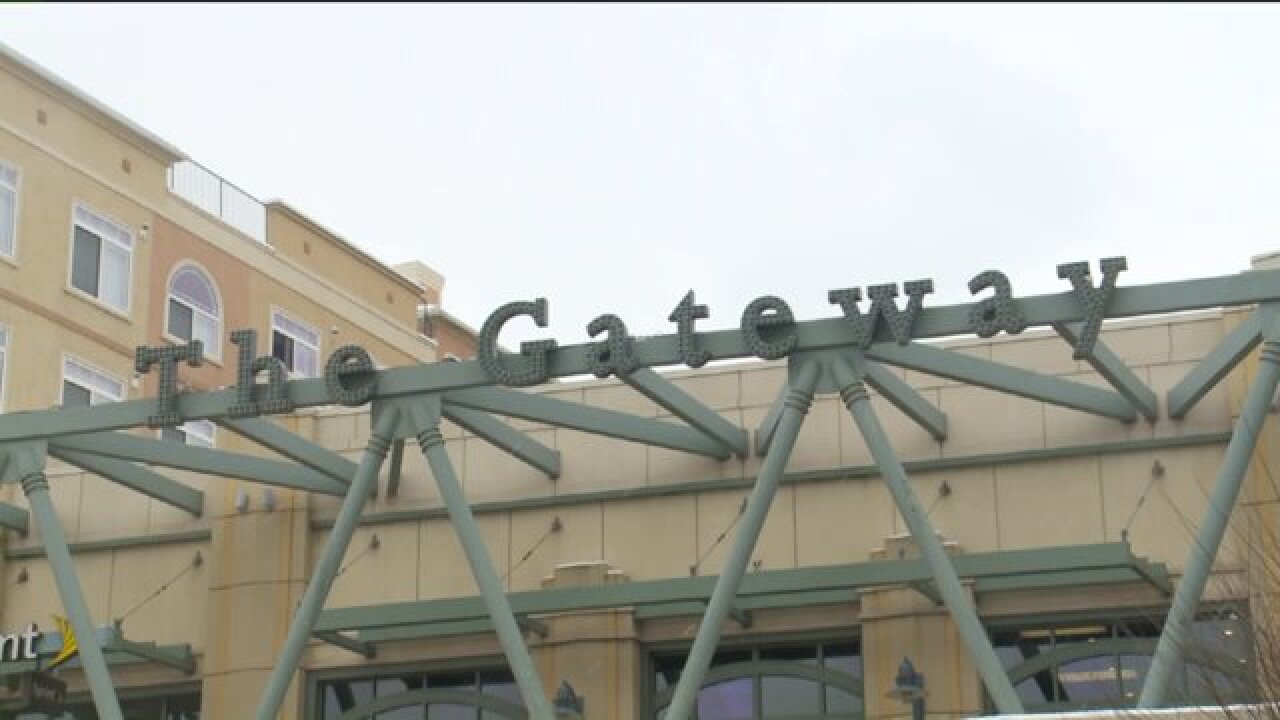 SALT LAKE CITY – After years of financial struggle, the Gateway Mall has a new owner.

A Phoenix based company, Vestar, says in the next 60 days, people will start to see some noticeable changes including a dress code for shoppers.

Kiersten Ramirez makes a regular stop to the Gateway Mall with her 2-year-old son, Samuel.

“He loves the water fountain so in the summer time we come and play in the water and in the winter we still like to come out and watch it,” Ramirez said.

Since opening almost 15 years ago, the crowds at Gateway have died out, and dozens of retailers have vacated; many finding a new home at the City Creek Center just a few blocks away.

“We’ve been sad to see so many stores closing,” Ramirez said.

Changes are coming to the struggling shopping center. Retail Properties of America sold Gateway to Vestar. The company is known for buying and transforming properties in the western U.S.

“We are going to be investing $30 million in rebranding, and revitalizing the Gateway Center,” said Denise Hart, VP of Marketing for Vestar.

Hart said Gateway will soon become a hub for not only shopping, but entertainment.

A significant change for shoppers will be a dress code.

Hart won’t say why or what the dress code will be, but she did say they’re stepping up security, taking out pay phones and smoking will not be allowed.

This could be in response to why shoppers are staying away – traffic from a nearby homeless shelter and an increase in crime.

“I wouldn’t say it’s a deterrent, but there definitely is a presence here,” Ramirez said.

Within the next 60 days, the new owners hope a much needed makeover will bring back shoppers and entice new ones.

Utah’s sound economy is a big plus for the new owners. Perhaps, their biggest challenge will be competing with City Creek Center. Although they don’t consider them competition.