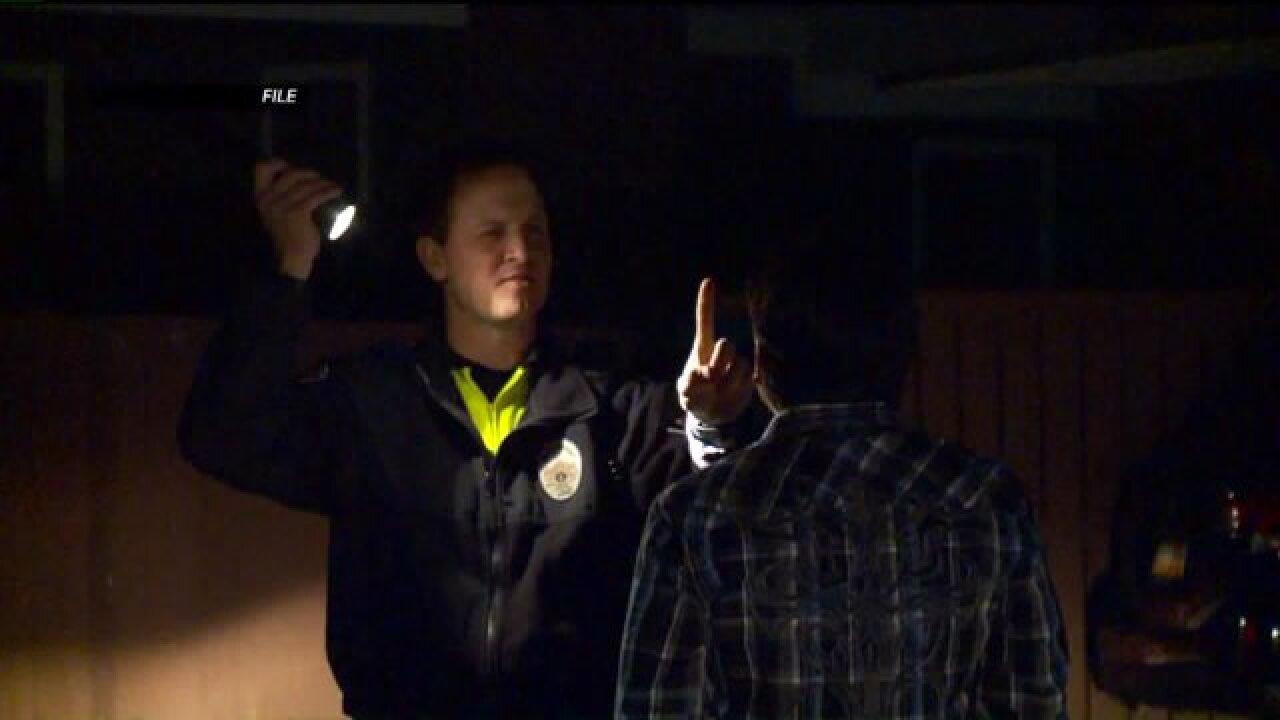 SALT LAKE CITY -- The National Transportation Safety board said it's recommending lowering the legal blood alcohol limit on the roads from .08 to .05.

The NTSB reports nearly half of deadly crashes would go down if the country cut the alcohol legal limit. It is one of the government agency’s top issues it is focusing on in 2016.

NTSB came out with its “Most Wanted” list, which is a policy list where the agency explains its recommendations. The mission is to cut down on deadly crashes but not everyone thinks lowering the limit is a good idea.

“If the level were to change I don't think our focus or our mission would change at all,” said Utah Highway Patrol Sgt. Christian Newlin.

Newlin is the breath alcohol supervisor and has been trained to know the signs of impairment.

“Swaying back and forth, slurred speech,” Newlin said. “So you start to see physical indicators at the .08. The .05 is based on very rigorous research that points to when mental impairment starts. The ability to multitask, reaction time.”

The NTSB said other countries like Australia have a .05 legal limit. Not only has it reduced crashes, but the overall average blood alcohol content for drivers has dropped.

The agency states, "... Impairment starts before a person hits the .08 level. And by the time it reaches that level, the risk if a deadly crash is more than doubled."

“I think what that issue is really about is protecting innocent people from those who drive impaired by alcohol,” said Monson.  “Research shows that virtually everybody's who hits the .05 alcohol level has some level of driving impairment.”

While Monson supports lowering the limit, the group Mothers Against Drunk Driving is against it.

“It did surprise me when I initially found that out,” Monson said.

"Through the (MADD's) campaign's three elements of sobriety checkpoints, high visibility enforcement, and state ignition interlock laws for all offenders... the campaign is leading the nation toward the elimination of drunk driving... when fully implemented (the campaign) is projected to save approximately 7,000 lives a year, far more than the project benefits of a lower BAC standard."

The NTSB knows its fight to lower the limit won't happen overnight. But it did say instead of giving an impaired person a DUI at .05, maybe the penalty could be lesser, for example, a driver’s license suspension.