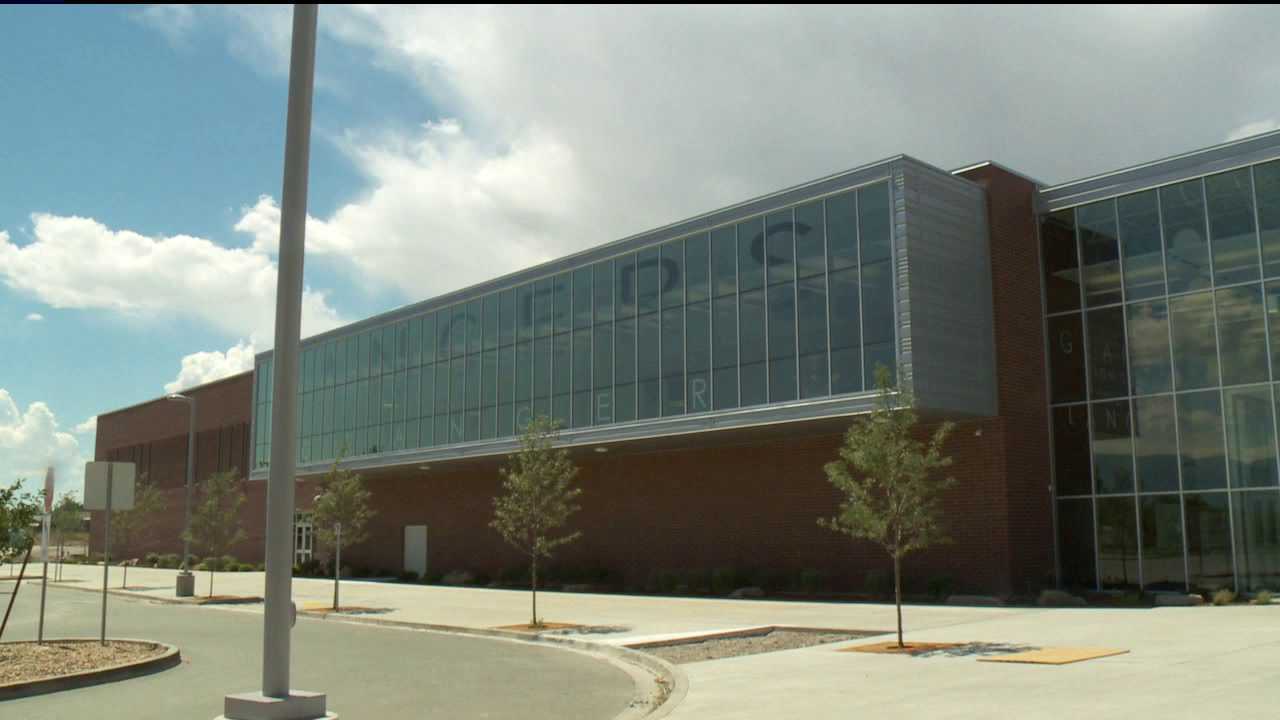 WEST VALLEY CITY, Utah - The lockdown has been lifted at Granger High School after officers investigated an armed home invasion in the area.

Thank you teachers & students for clearing the halls and locking down quickly & quietly! The lockdown has been lifted. Good job everyone!

We have received reports that the lockdown at @GrangerHS has been lifted and police have dealt with the incident.

West Valley Police have placed @GrangerHS on hard lockdown while officers respond to an incident in nearby neighborhood. No direct threat

Lockdown at @GrangerHS is precautionary to ensure student safety while law enforcement respond to incident in the neighborhood.

West Valley City officers said the victims told them four men forced their way into the home and demanded drugs and money.

Police said the suspects were armed with knives but the victims weren't stabbed; the suffered minor injuries from the assault.

Authorities the suspects went downstairs and stole a backpack from another resident which contained the man's rent money.

The only description authorities have at this time is four Caucasian men who got away in a newer model blue Dodge Durango.