Utah Dept. of Corrections on failures that led to release of fugitive who killed officer, injured another

SALT LAKE CITY - Authorities are releasing new information about errors that led to the parole of a man who ended up killing one Unified Police Officer and shooting another.

The Utah Department of Corrections said, "communication errors and  failure to process a federal detainer in a timely manner" led to "incomplete information" being shared with the Utah Board of Pardons and Parole when it determined whether or not to grant Cory Lee Henderson parole.

“On this day and that time and all those different situations lined up where people's attention to duty was lacking, and unfortunately it led to that person possibly being out when someone would have made the decision to keep him in,” said Rollin Cook the Executive Director of the Utah Dept. of Corrections

Officials said the department immediately started investigating Henderson's supervision as soon as it learned he was involved in the shootings.

According to the Dept. of Corrections, Henderson was a high-risk offender who "absconded from the Fortitude Treatment Center" Dec. 18.

Documents show officials requested a temporary hold listing for Henderson the evening of Dec. 18 and a fugitive warrant was issued Dec. 21.

Listen to the last radio call for Officer Doug Barney

• An on-duty supervisor with Adult Probation and Parole misidentified the law enforcement agency that arrested Henderson on Oct. 3, 2015. In addition, the supervisor did not clearly communicate the arrest date to Henderson's agent. That led the agent to pull a previous arrest report, which was used to amend the AP&P fugitive warrant for Henderson.

• On Nov. 2, 2015, the agent notified a Utah Board of Pardons and Parole hearing officer he could not locate the new charges and asked that the inaccurate information be stricken from the amended warrant. As a result, the board did not have the correct information about Henderson's Oct. 3, 2015, arrest on weapons and drug charges during a Nov. 4 parole violation hearing.

• A federal detainer filed with the Utah Department of Corrections on Nov. 25, 2015, was not electronically scanned into the Department's database — which triggers an automatic notification to the Board of Pardons and Parole — until Dec. 18, 2015.

“We take full responsibility for the things that we didn't do right,” Cook said.

The Dept. of Corrections said, as a result of its investigation, it has taken "corrective action to improve communication and documentation of arrest information received from outside law enforcement agencies."

Officials said that includes requiring AP&P supervisors to keep a thorough, time-sensitive log of contacts from other law enforcement agencies.

Supervisors also will be required to enter information into the Department’s electronic database as soon as they receive it.

The Dept. of Corrections said it is "reviewing its operational policies and procedures at the Fortitude Treatment Center to enhance its safe, effective and successful operation and management of offenders as well as its response to fugitives."

It is in the process of considering any necessary disciplinary action for those directly involved.

The Fraternal Order of Police commended the DOC for taking a closer look at their procedures and their call for changes to ensure something like this doesn’t happen again.

Shante Johnson, spokesperson for the FOP, says there’s only person to blame for the killing of Officer Barney.

“Cory Henderson was the one who pulled the trigger that day, and he's the one that we need to remember is to blame for this," Johnson said.

Fox 13 will update you as soon as any new information is confirmed. 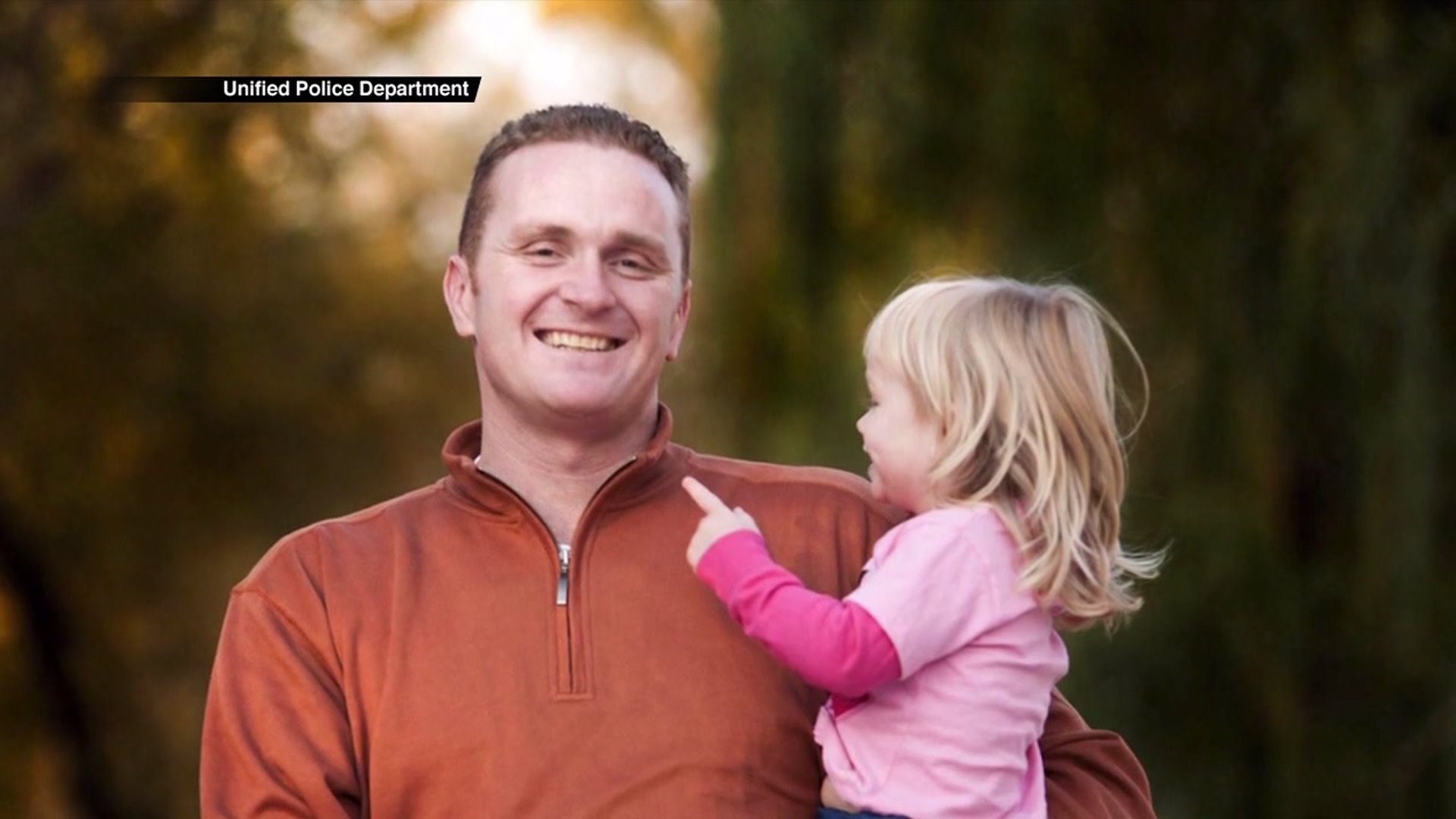