Need a ‘Simpsons’ quote? Search engine at your service 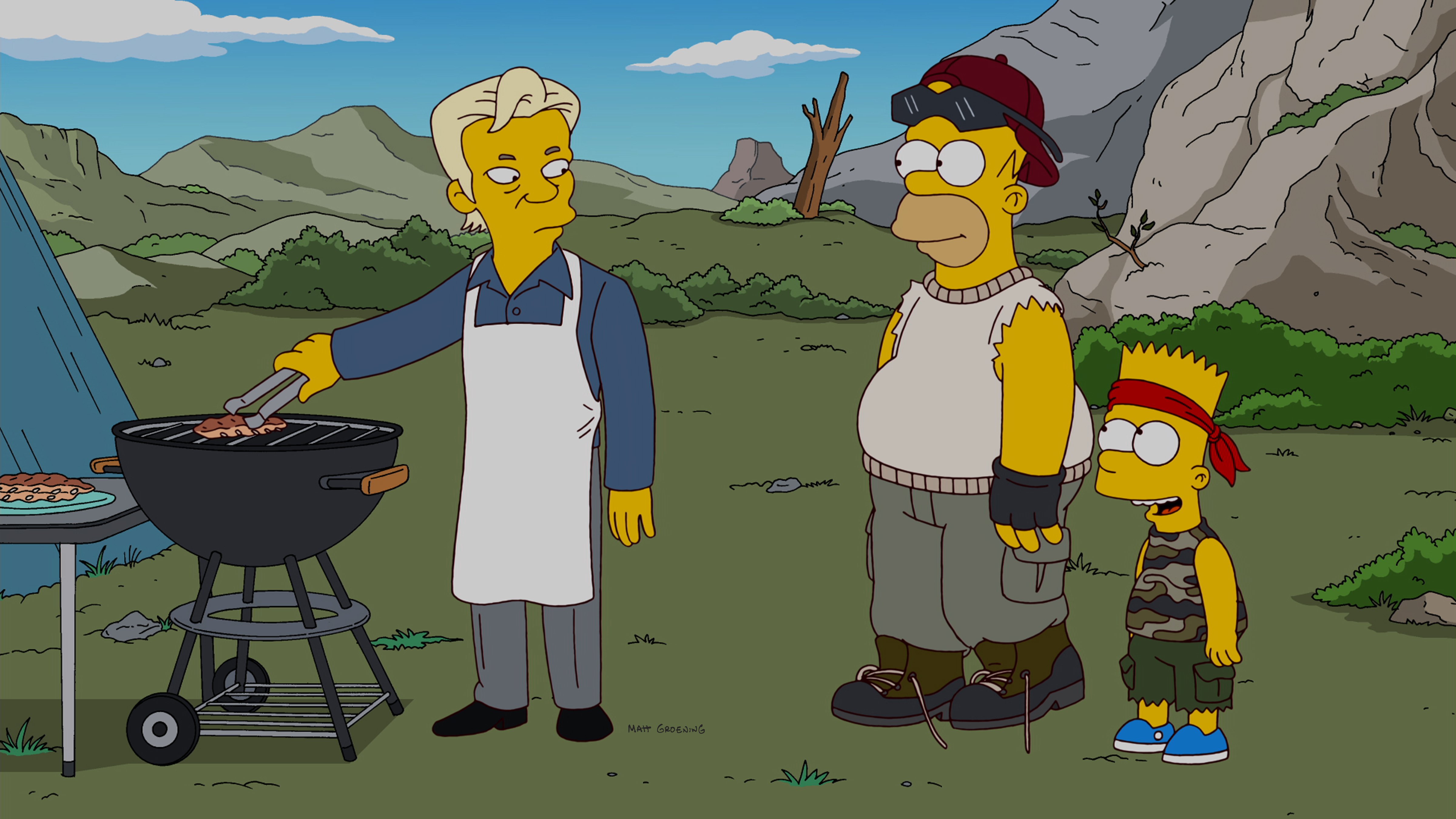 Thanks to the diligent work of some “Simpsons” obsessives, there’s now a search engine for every quote from the show featuring America’s favorite TV family.

The engine, named Frinkiac after “Simpsons” scientist Professor Frink, is the brainchild of Sean Schulte, Paul Kehrer and Allie Young.

“We had the idea several years ago when we were quoting ‘The Simpsons’ at each other all day long, and it was surprisingly difficult to find an image of the scenes we were quoting on Google,” Schulte told Wired.

The trio wrote the code fairly quickly — in “about a week,” Schulte told Wired — and then it was a matter of putting together the user interface.

The result: nearly 3 million screen shots from “Simpsons” seasons 1 through 15, which means that if you’re looking for the uses of “cromulent” or Homer’s brain instructing him on the uses of money, your answer is just keystrokes away.

And you can share the frames as memes, too.

The Internet, as expected, was quite amused — even “Simpsons” writers such as Josh Weinstein and Bill Oakley, who wrote the original material (and haven’t been above changing it).