At about 1:40 p.m., fire crews shut down the roadway at 800 North so HazMat crews could clean up a spill of ammonium nitrate fertilizer on the highway. Originally it was estimated the roadway would be closed until 7 p.m. It has since reopened at about 5:20 p.m.

Authorities said the spill did not pose an environmental risk to the Provo River.

Officials have not said what led to the accident.

The driver was taken to the hospital to be checked as a precaution. 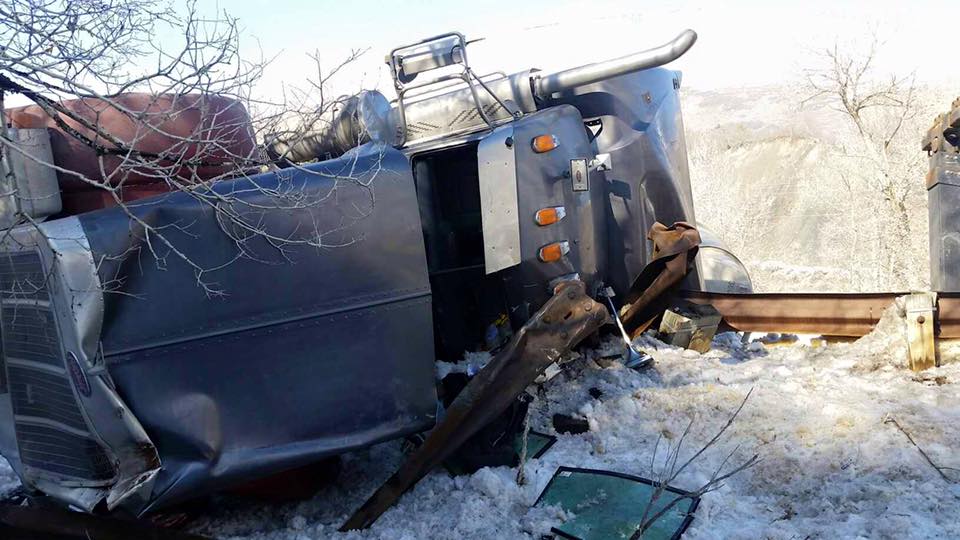 We are assisting UHP on a crash up Provo Canyon. We are shutting the canyon down until further notice from 800 N. @OremDPS

Last word we just received was that Provo Canyon could be closed for up to 5 hours. #learnhowtoknit