Wax figures of Donny and Marie unveiled in Las Vegas 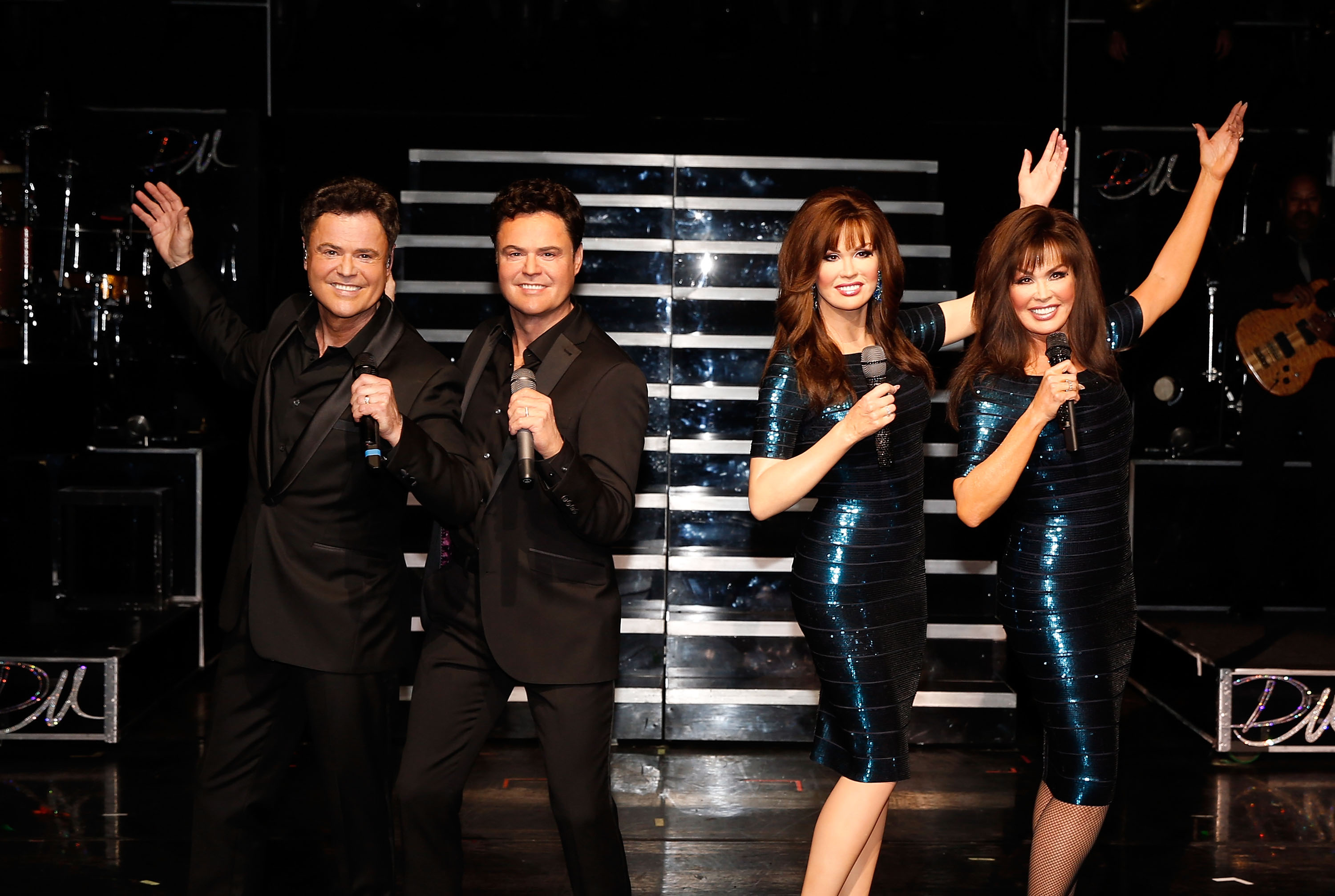 LAS VEGAS, Nev. — Donny and Marie Osmond are the latest celebrities to be immortalized in wax form at Madame Tussauds Las Vegas.

Both were present when their wax figures were first shown to the public Tuesday.

According to a press release, the wax figures were created in late 2015 after the Madame Tussauds’ studio team took hand impressions, hair and eye color comparisons and over 300 precise measurements of each of the stars.

Donny and Marie both donated costumes from their show for the wax figures to wear. Their wedding bands and rings were also replicated.