Bill could repeal the death penalty in Utah 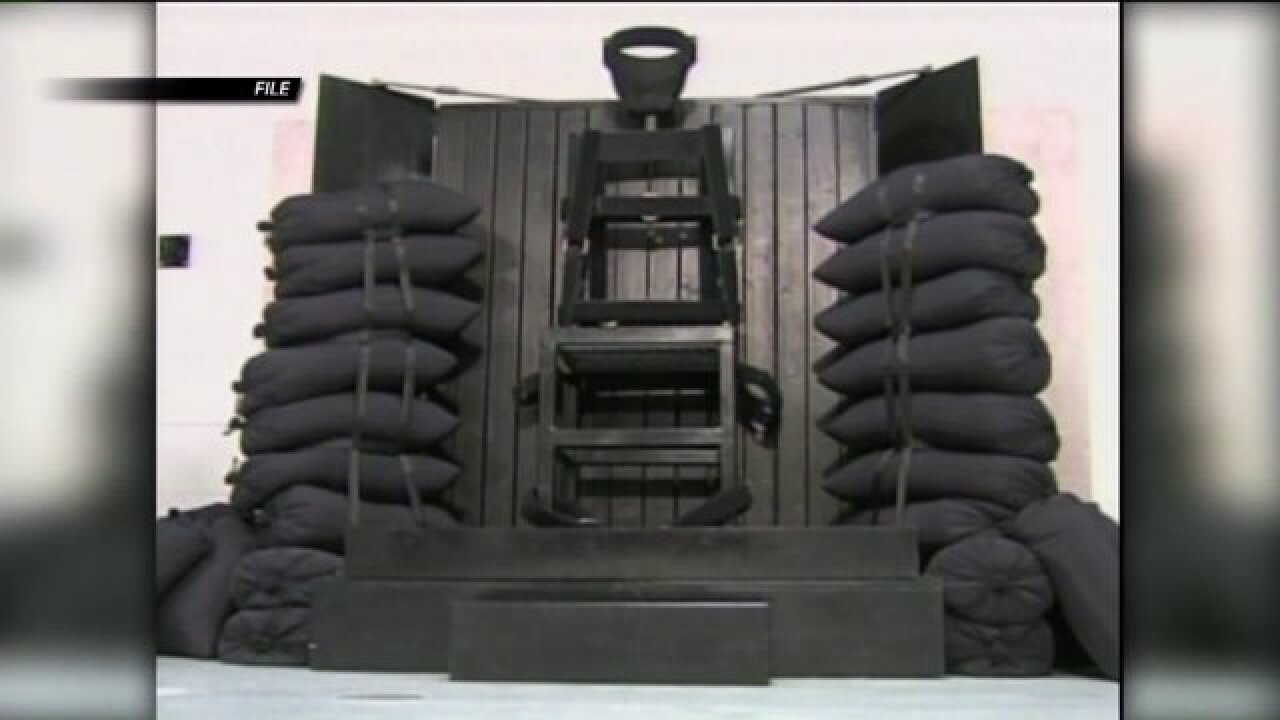 SALT LAKE CITY -- The debate over the death penalty has returned to the Utah State Legislature. One lawmaker is running a bill to add to the list of potential capital punishments, another is drafting legislation to repeal the death penalty in Utah altogether.

"Death penalty just doesn’t make sense. We’ve criminally punished for one of two reasons. One is retribution, the other is deterrence," Sen. Steve Urquhart, R-St. George, said in a recent interview with FOX 13.

Urquhart is drafting a bill to repeal the death penalty in Utah. He argued that it costs too much to execute someone versus imprisoning them for life, the appeals process is lengthy, and the method of execution often makes "rock stars" out of inmates.

"The reality is we don’t have a death penalty, we’re just spending and awful amount of money so that these people can become famous and thumb their noses at the families of the victims," Urquhart said.

On Friday, the House of Representatives voted 44-28 to add to the list of offenses that could get the death penalty. Rep. Paul Ray, R-Clinton, has House Bill 136 would make if a capital offense if someone dies while the crime of human trafficking is being committed.

Ray argued it was a deterrent and told FOX 13 he believed it should remain on the books.

Ray agreed that appeals take too long, but said he was contemplating legislation for the 2017 session that would speed up the process.

HB136 has been forwarded to the Utah State Senate for consideration.

RELATED: The men on Utah's death row and how they wish to die