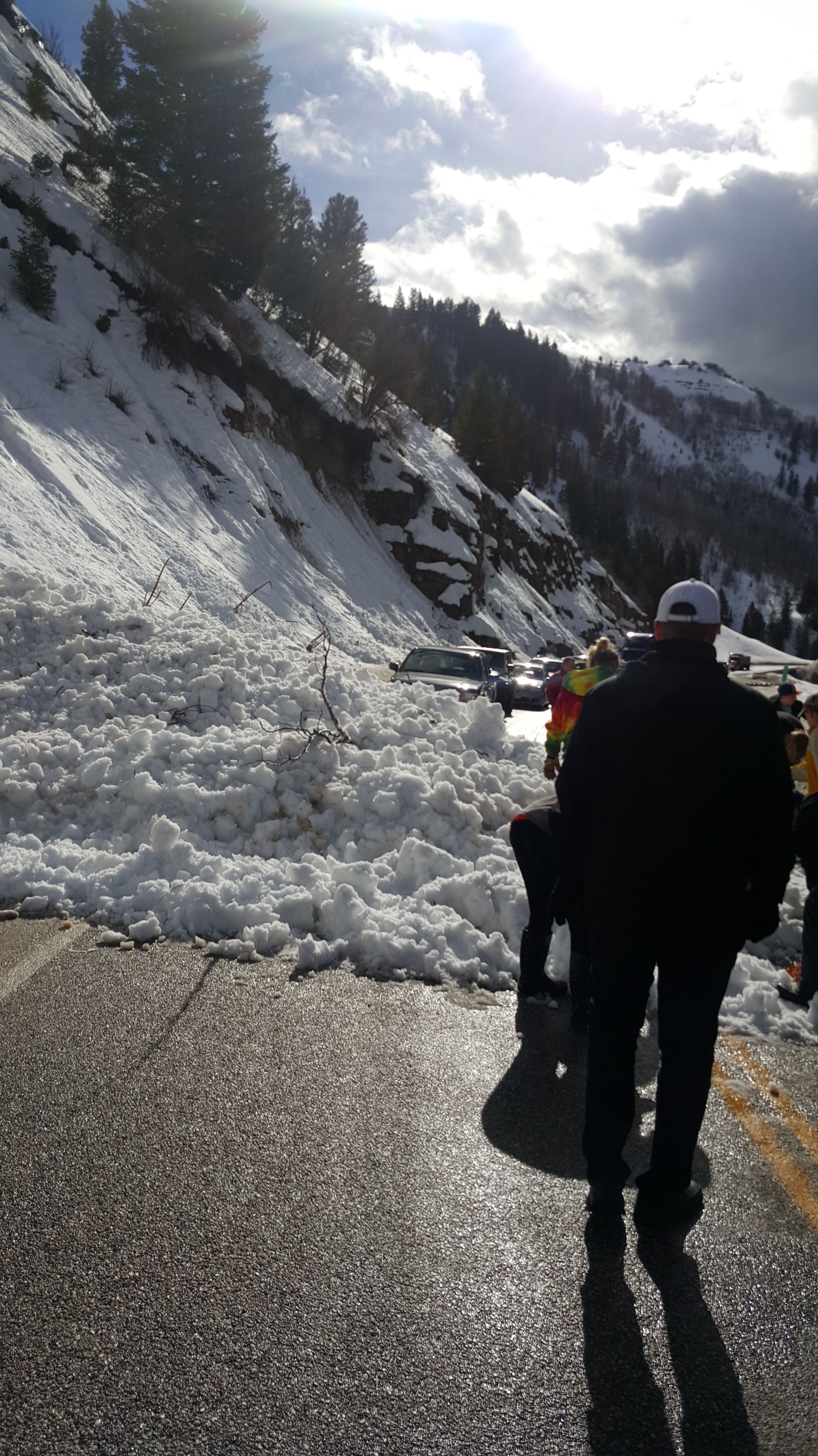 At about 3:30 p.m., the slide dumped down onto Highway 89 near the Dugway, according to Utah Highway Patrol.

According to the Utah Avalanche Center, wet avalanches also hit and crossed the River Trail, just above the Stokes Nature Center.

No injuries were reported and the road was cleared by 4 p.m.

People should avoid and stay out from under steep slopes with saturated snow, as well as drifted slopes and slopes with significant fresh accumulations at upper elevations, according to the avalanche center.