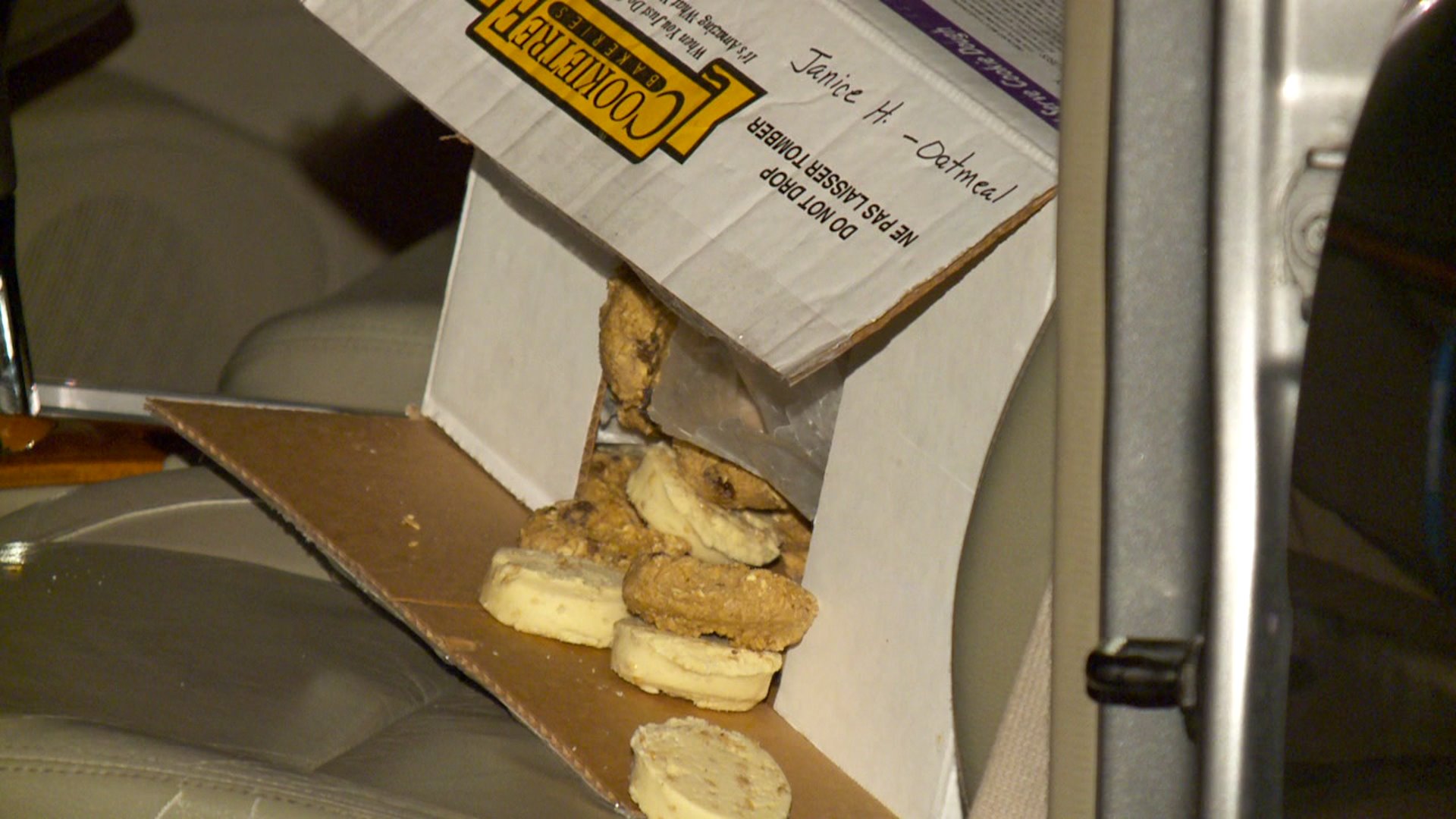 Officers said a witness followed the SUV around neighborhoods until police arrived and cornered the suspect’s vehicle at a dead-end near Carl Sandburg Elementary at 3900 S. and 5300 W.

West Valley PD arrested two teen passengers and the teen driver who tried to run but a K9 quickly caught him in a nearby backyard.

Officers said the SUV had been reported stolen and officers found drugs and a pellet gun in the vehicle along with a large supply of baked goods including creme puffs and cookies.