No, this is not the Bear Lake monster; No, it has not washed up in Garden City 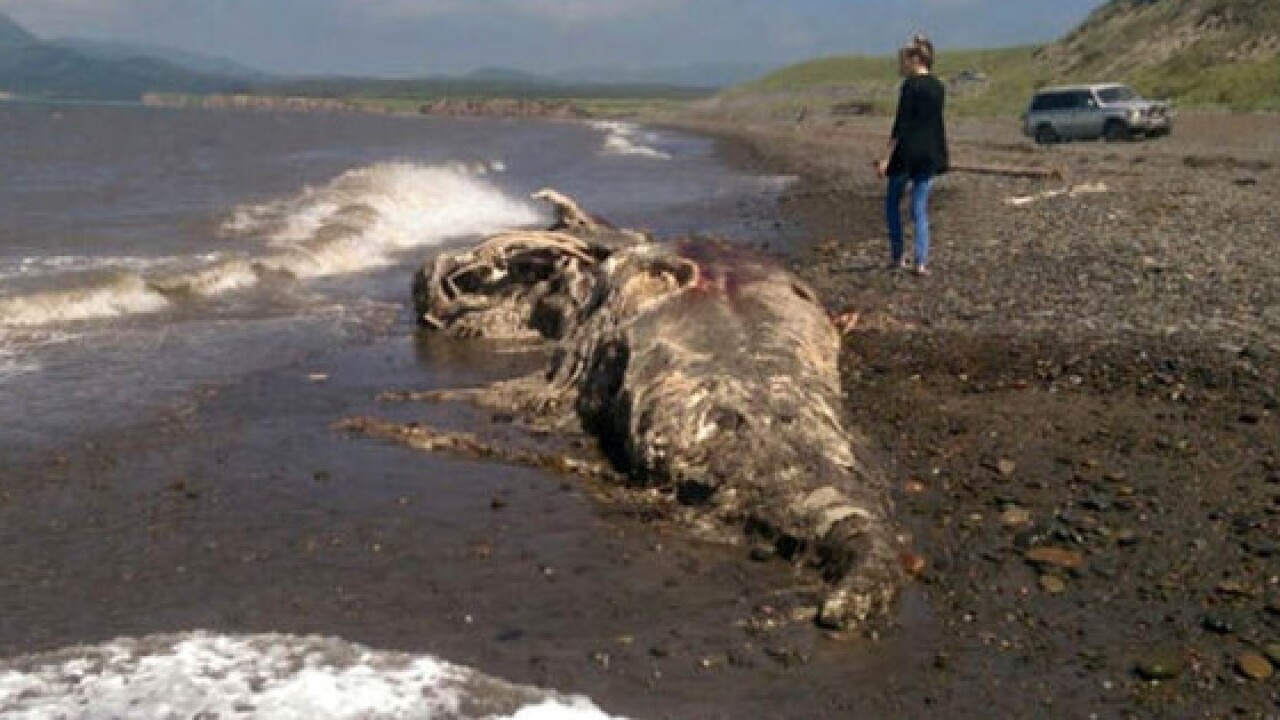 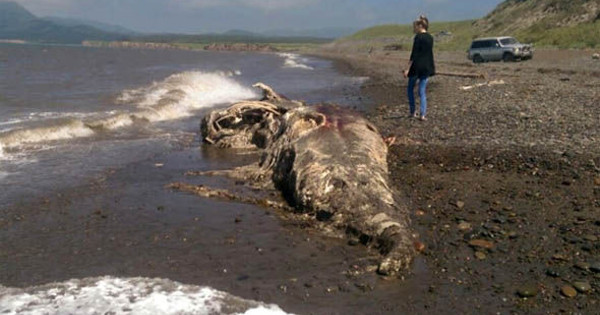 GARDEN CITY, Utah – By now you have may seen the stories about the “Bear Lake monster” washing up on the shores of Garden City, Utah.

There’s no need for alarm; you may be shocked to learn the recent rumors floating around online are just that, rumors.

World News Daily Report posted a story Monday with photos claiming a couple had found the creature washed up on the shores of Bear Lake.

A quick reverse image search of the photos proves they have been popping up online for more than a year, anywhere from Michigan to Utah to Spain.

The story quoted the couple who allegedly found the beached beast, James and Christina Wilson, in the post.

“We walk here almost every day, but we have never seen anything like this. We could smell the stench from almost a mile away, and we knew that there was something wrong. When we finally found the corpse, we couldn’t believe our eyes. It’s really huge and it almost looks like a rotting dinosaur. That’s not a kind of creature that I ever expected to find in Utah!”

Fox 13 has not been able to reach the couple or even confirm they exist.

The article also states Dr. Brian Upton with the Utah Division of Wildlife Resources and a team of researchers has gone to investigate.

Fox 13 has not been able to find a Dr. Upton with the Utah DWR.

According to the story, Dr. Upton said the remains appear to be similar to a crocodile or an extinct group of large marine reptiles similar to one here.

“It seems obvious that this creature was some kind of large marine predator, but the exact nature of the animal as yet to be determined. It definitely looks like a lot like a crocodile, but as few distinct features which suggest that it could be another type of aquatic reptile. The creature’s jaw seems very similar to various types of mosasaur, some aquatic reptiles which used to live in many American lakes.”

We will keep you posted on any updates to this story.

No, this is not the #BearLakeMonster. No, this has not washed up on the shores of #GardenCity. And no, the @utahdwr is not investigating. The #InternetLiedToYou. Link to full story is in bio. #Utah #Really? #BearLake