Rate of sex abuse in Utah among worst in the nation, advocacy group pledges support for survivors 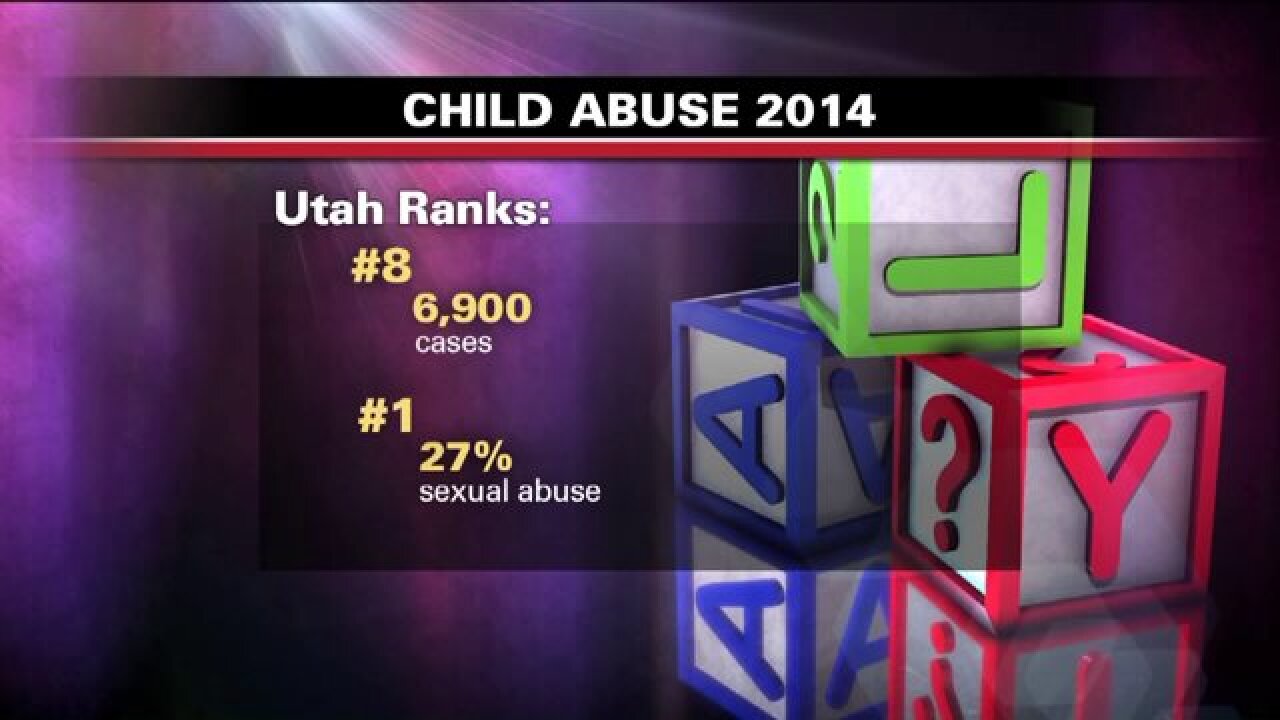 SALT LAKE CITY - Survivors of sexual abuse have a new advocate willing to fight on their behalf in Utah. The non-profit organization Restore our Humanity plans to provide therapy and legal counsel for survivors and their family who reach out.

"We want to hear from survivors out there; we need to know how many people there are," said Lauren Elise McNamara, with Restore our Humanity.

According to reports from 2014, Utah ranked the 8th highest of any state in the country in number of reported cases of abuse, and Utah was the top state for rate of sexual abuse.

"There have been several professionals that have come out and said that under-reporting is a huge issue," McNamara added. "So, as the survivors come forward, those number could increase even more."

Cate Allen hosts a radio show on K-Talk in Salt Lake City. She believes there are more unreported survivors out there, mainly because she's heard from them on her show.

"There's a lot of disclosures that happen on the radio or during commercial breaks," Allen said, adding the anonymity helps callers tell their stories on air.

However, she never felt like she had a place she could steer those callers for help, until now.

"This gives survivors access to resources to heal," Allen said.

Restore Our Humanity says their resources won't be fully available to survivors until March at the earliest, but they encourage anyone needing any support to reach out before then.

For more information about Restore Our Humanity, visit their website.