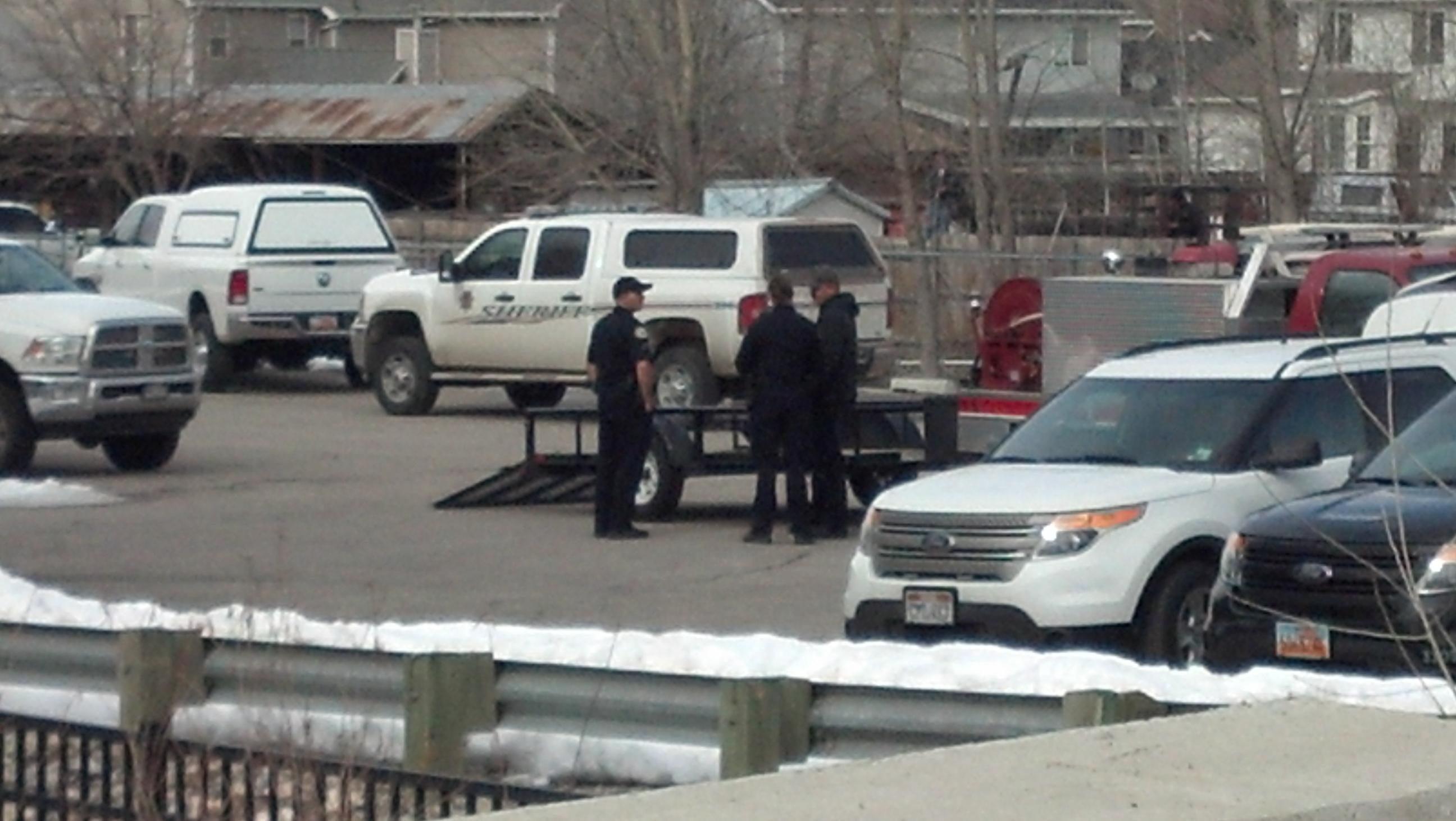 Provo officers said the jogger found a Pelican case and a backpack along the River Trial at about 11 a.m.

The Explosive Ordinance Disposal Team was called to the scene to investigate. Authorities eventually determined that the package was a fiber optics system that had recently been stolen.

The items have been returned to their owner.