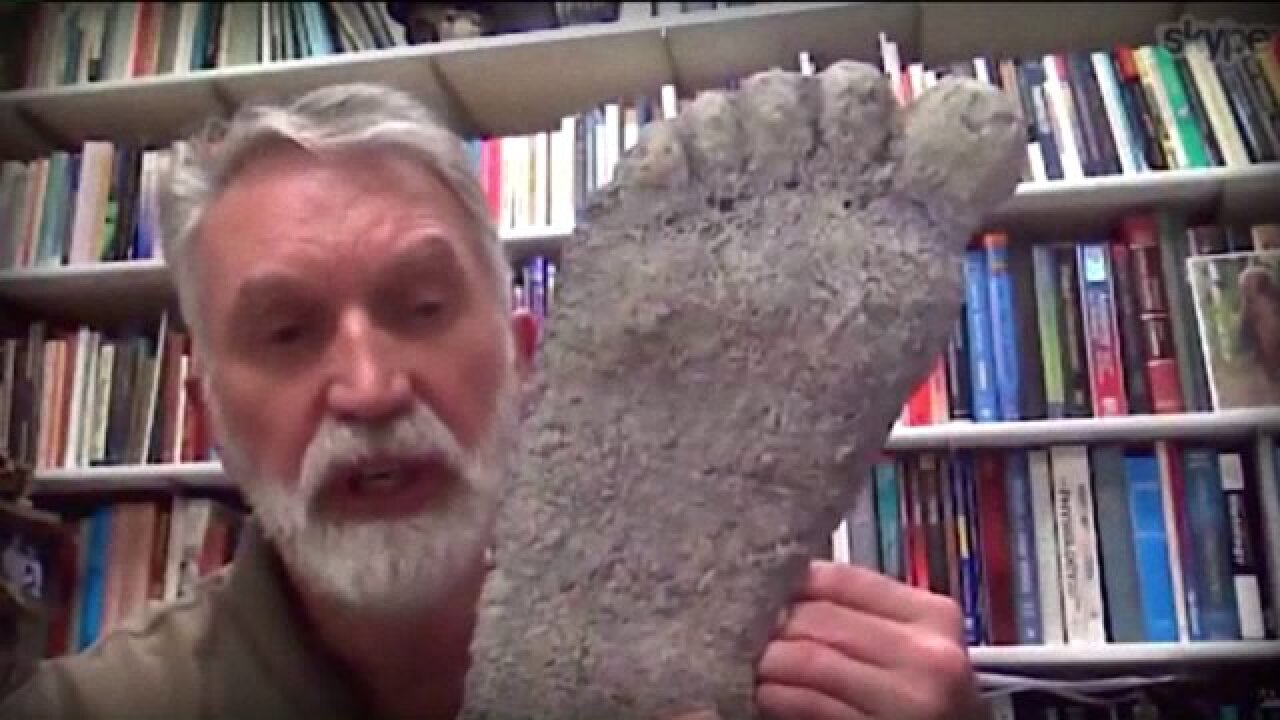 PAYSON, Utah -- A video shot near Payson allegedly shows a Sasquatch walking through the forest, but Bigfoot enthusiasts, including a professor of anatomy at Idaho State University, say the Payson video has some major red flags.

Doctor Jeffrey Meldrum has been tracking Bigfoot for 20 years, and he believes the top-level predator is very real. But, he doesn't believe the video shot near Payson is real.

“The hook was really set for me, as far as my research interest, in 1996 when I witnessed some tracks in southeastern Washington,” he said.

On Monday, video surfaced of a possible Bigfoot sighting near Payson. Meldrum spoke to FOX 13 about his take on that footage.

“The face is very shiny, and the edge between that shiny face and the surrounding hair is very, very sharp, which smacks of a cheap, fabricated costume,” he said.

He said another red flag is the way the creature moves, while another argument against the footage is the fact it took a year for it to surface. He also cites a lack of any other evidence, like pictures of footprints left behind.

“There’s no place you’re going to go find a Bigfoot community,” claims David Carver, a Bigfoot enthusiast. “They are all just passing through from Logan, clear across the tops of the mountains, clear down into Provo...and down in through Payson."

Carver has been interviewing Bigfoot witnesses in Utah for years. He offered his take on the Payson footage.

“It could easily be real, it could easily not be real, but I don’t want to call people fakers, because if you do that enough then nobody will send you information, and pretty soon you’ll lose real things,” he said.

He is also questioning the lack of supporting evidence, but he’s not questioning his own beliefs.

“I know what I know,” Carver said. “I know what I’ve seen, and I don’t need any more. These bipeds, these unknown bipeds, are as real as can be.”

“I’m convinced these creatures, while they very likely exist, are extremely rare,” he said. “They are large animals, top predators, so there just aren’t that many of them out in the environment.”