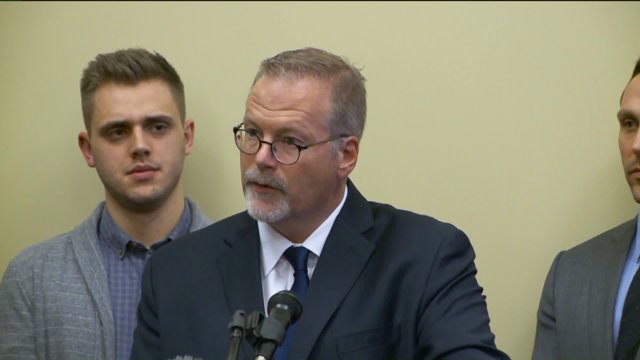 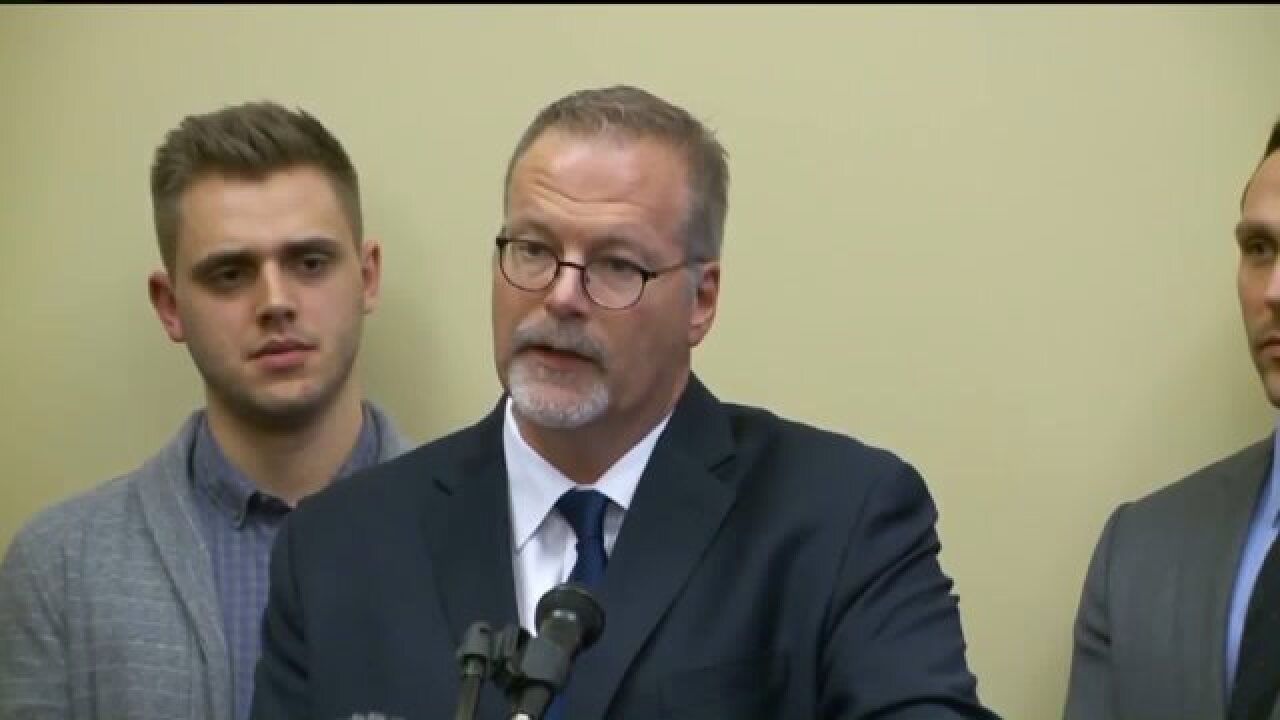 Urquhart and supporters of Senate Bill 107 were responding to a statement Wednesday from The Church of Jesus Christ of Latter-day Saints. The church's statement was made in response to reporters' inquiries about its stance on the bill. The church said it was not weighing in specifically on the bill, but expressed concern about tilting a balance struck last year between gay rights and religious liberties.

"Any claim that my bill needs to go away because of a lack of balance? That's a false flag," Urquhart said.

Supporters, including the LGBT rights group Equality Utah, say the bill faces pushback because it includes sexual orientation and gender identity among the protections.

"There is the perception that because Equality Utah has been the main lobbyist, this is a gay bill," Equality Utah Executive Director Troy Williams told reporters on Thursday. "That the gays are getting uppity! They weren't satisfied with the achievements they made (last year), they want more!"

Urquhart declared: "Full LGBT rights will be recognized in Utah. That train has already left the station and it's gaining steam."

SB107 passed out of committee last week with a favorable recommendation. Social conservative groups spoke out in opposition to the bill, arguing that it polices "thoughts" and goes too far in carving out special protections for specific groups. SB107 would add race, religion, gender, disability, sexual orientation and gender identity to the list of protected groups under Utah's hate crimes law. Currently, none of them are listed.

Urquhart argued Thursday that under current Utah law, there's no legal distinction between a smiley face and a swastika being painted on a synagogue, or burning a wood shed or a Mormon chapel.

"To my fellow Mormons, I say such protections will not be provided because the price of such protection is too high for us, in the one state where we are a majority," he said. "What is that price? It is that our religious protections be coupled with protections for the LGBT community."

He accused the LDS Church, which is a powerful influence at the Capitol (where a majority of lawmakers are Mormon) of breaking its own compromise.

"It is our church that has specifically rejected that balanced approach," Urquhart said, ending his remarks and marching out of the room.

While the LDS Church may not be in support of the bill, the Catholic Diocese of Salt Lake City and the Episcopal Diocese of Utah joined Thursday's news conference to offer their support. So did people who said they were victims of hate crimes.

Rusty Andrade and Maxwell Christen said they were attacked outside a gay bar shortly after Utah's same-sex marriage ban was overturned. State and federal prosecutors explored whether they could pursue a hate crime charge -- but ultimately decided there was nothing they could do.

"It hurts knowing the LDS Church doesn't want to protect Utahns in this sense," said Christen.

Andrade said he anticipated that the bill would return next year.

"I do believe that there's work that can be done and hearts and minds can be opened," he said. "At some point, whether that's this year or next year, this bill can pass."