Coordinated efforts to track down fugitives in Utah pays off with capture of public enemy No. 1

SALT LAKE CITY – With recent incidents of fugitives and parolees walking away from treatment facilities, the Department of Corrections is working aggressively with other agencies. It’s paying off with the recent capture of public enemy No. 1: Christopher McMillan.

Released from jail a few weeks ago, despite recommendations from Adult Probation and Parole, McMillan’s run from the law ended Thursday night in Salt Lake City. Police arrested him near 1700 State along with the woman driving him, 39-year-old Alish Nagal.

Authorities say he tried to disguise himself by wearing a wig and was found with methamphetamine.

“The detectives involved the SL area metro gang unit and the WVCPD, V-Fast unit,” said Justin Hoyal, Chief Deputy with the Salt Lake County Sheriff’s Office. “They were all working together looking for him and get him into custody.”

Those agencies are teaming up with the Department of Corrections in an effort to track down fugitives and parolees before they commit violent crimes.

Each member of the task force is now sharing manpower and intelligence.

For example, the UDC handed over 187 names of fugitives to their counterparts.

Since banding together two weeks ago, officials are seeing significant results, specifically at the troubled Fortitude treatment center.

“We've actually returned 40 people from those centers as well from the last week that are failing their drug test or failing to return,” Cook said.

Officials would like people to do the right thing and turn themselves in, but, if not, there will be consequences.

“The message is definitely clear," Cook said. "If you're not going to abide by your probation and parole and all the requirements that that entails, everyone in the entire state is looking for you and trying to bring you back on track." 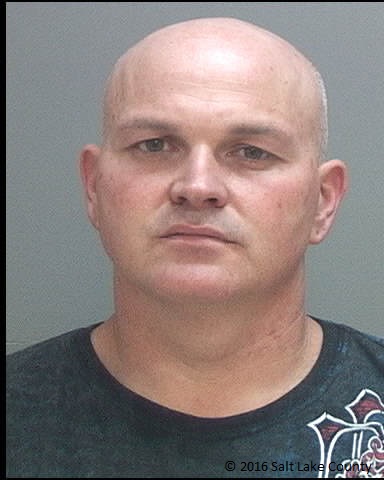