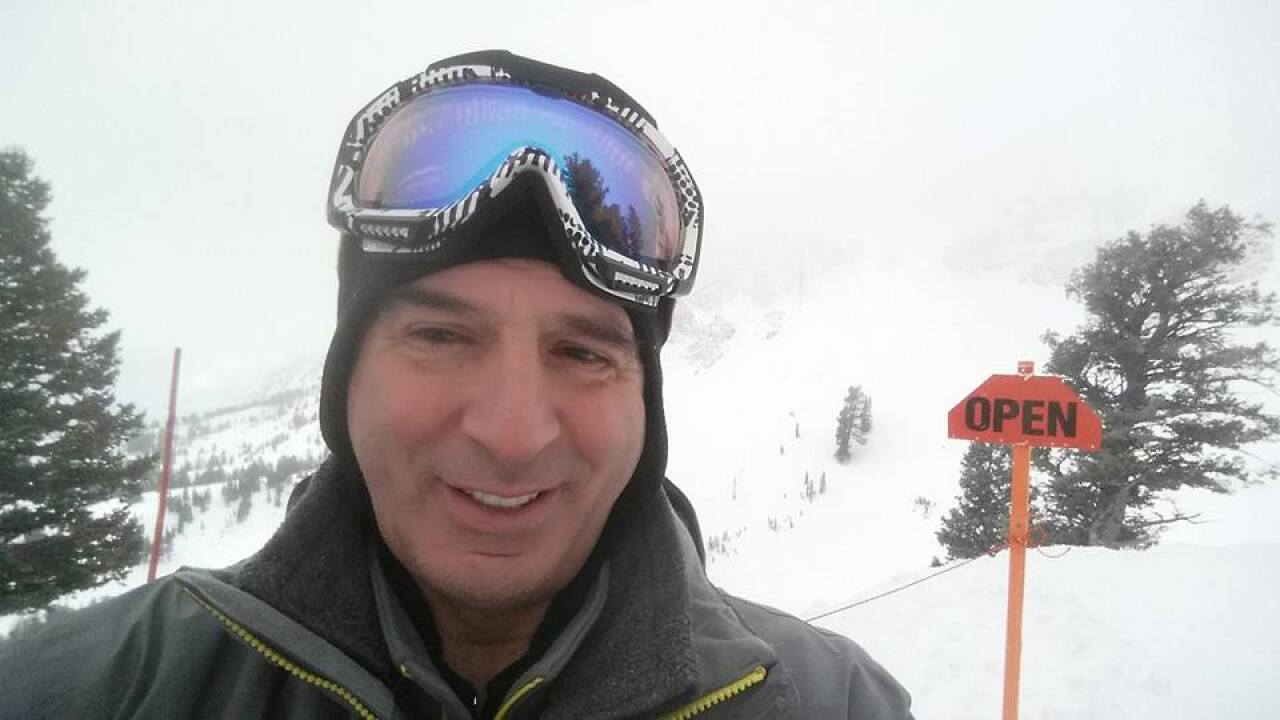 At 11:39 a.m., a medical call came out for a 56-year-old man who had suffered a head injury after crashing into a tree, according to Weber County Sheriff’s Office.

The victim, identified as Frank Maddaloni, Califon, N.J., was skiing inbounds on Janis’ trail when the accident occurred. He was discovered by a friend.

Maddaloni was unconscious when ski patrol and medical teams arrived. He was flown to Ogden Regional Medical Center where he later died.

He was not wearing a helmet.