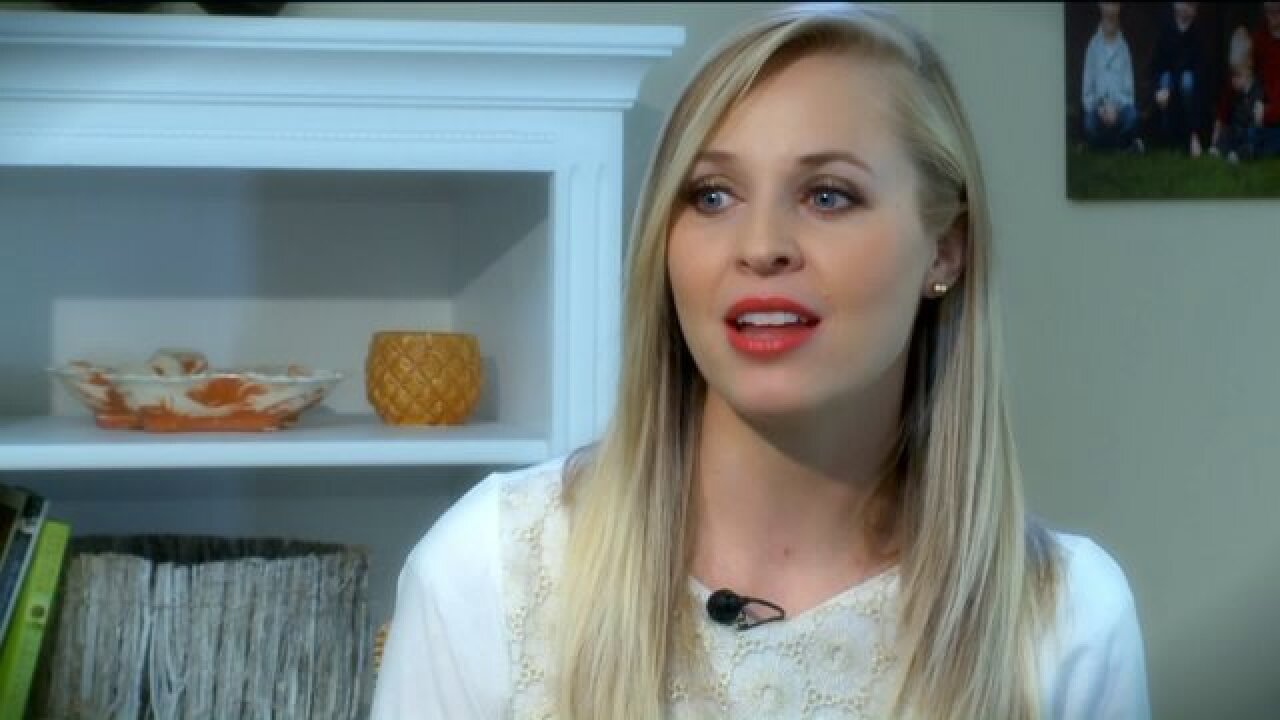 SALT LAKE CITY -- In the spring of 2002, a brand new show called "American Idol" took TV by storm. More than 20 million viewers tuned into the finale that first season.

One of them was a high school student from Bountiful, Utah.

Carmen Rasmusen Herbert tells FOX 13 she tuned in because she got a call from a friend who was raving about the hairstyle of a girl named Kelly Clarkson.

The following year, at the age of 17, Carmen was on stage, performing week after week until she was cut at number six in the competition.

Today she's the mother of four young boys, but still finds time to sing and keep in touch with her former co-stars.