Moab teen killed in head-on crash, another in serious condition 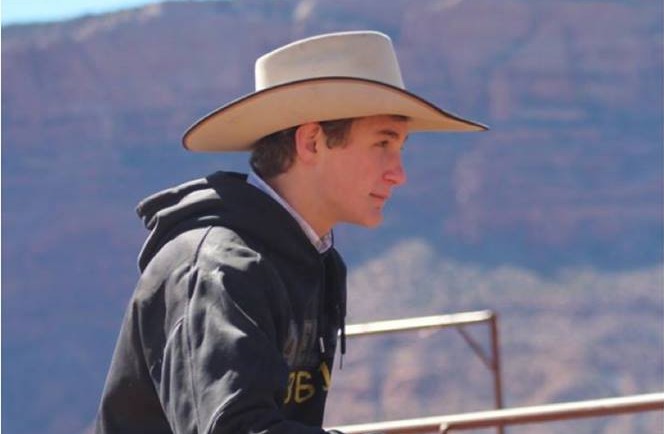 MOAB, Utah – A 16-year-old Grand County High School student was killed and another person is in the hospital after a head-on crash in Moab Thursday evening.

The Utah Highway Patrol said 16-year-old Kayden Cresswell, of Moab, was driving a Chevy Cobalt northbound on SR-191 at mile marker 122 when he crossed the center line and collided head-on with a Toyota Tundra in the southbound lanes.

Troopers said Cresswell was not wearing a seat belt and was killed on impact at about 7:30 p.m.

The driver in the Tundra, 40-year-old Kai Malloy, of Moab, went to the hospital in serious condition.

UHP said they believe drowsiness and fatigue could have led to the accident.

Officials said they don’t believe drugs or alcohol were involved.

You can leave your thoughts and condolences for Cresswell’s friends and family below.