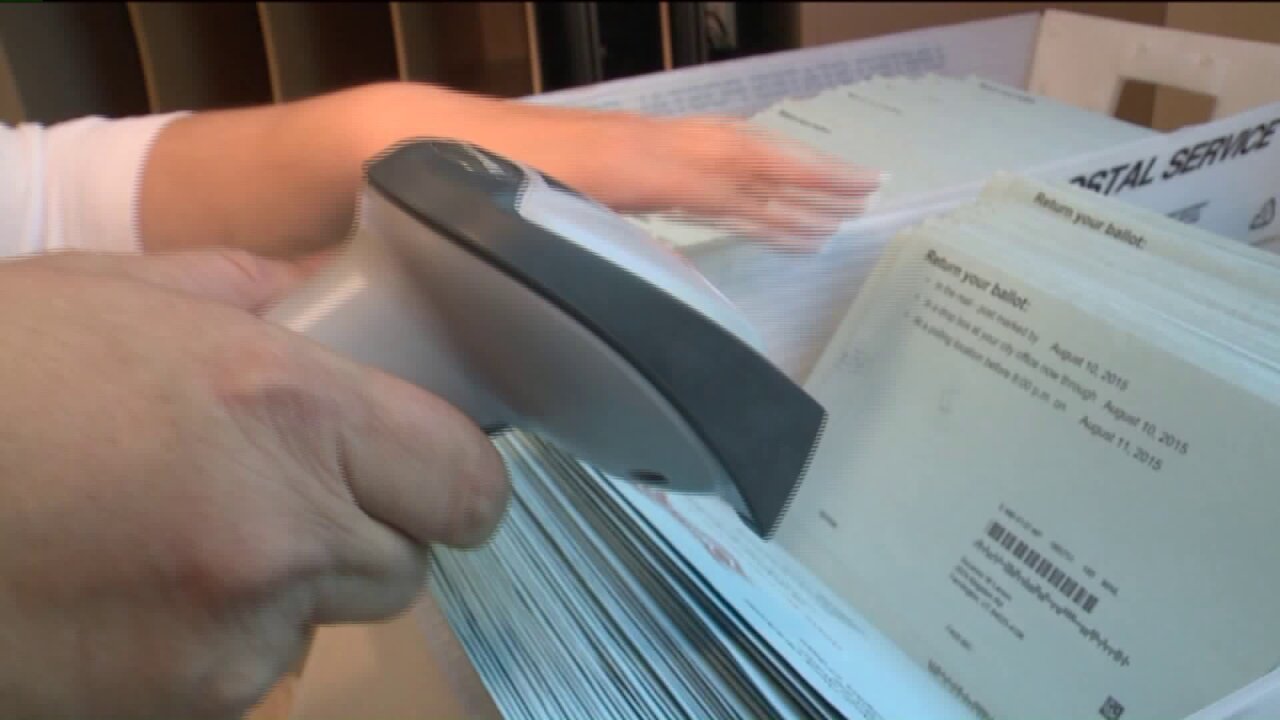 SAN JUAN COUNTY, Utah – The American Civil Liberties Union has filed a lawsuit against San Juan County over their switch to by-mail voting only due to the impact on the Navajo Nation.

The county is required by law to provide voting materials in English and Navajo, but the Navajo language does not have a written form.

“Many of the members of the Navajo Nation do not speak English, so If they want to have assistance for voting, instead of having a local polling place, they would have to drive all the way to the county seat of Monticello,” said John Mejia, legal director for the ACLU in Utah. “For many of them, that’s a few hour drive. For other members who live further south, it can be up to a nine-hour round trip.”

The ACLU says there are also problems with voting booth locations that represent a trip of an hour or more. FOX 13 News reached out to San Juan County officials for comment on the case, and they said they haven’t received a copy of the lawsuit yet and as such cannot comment at this time.