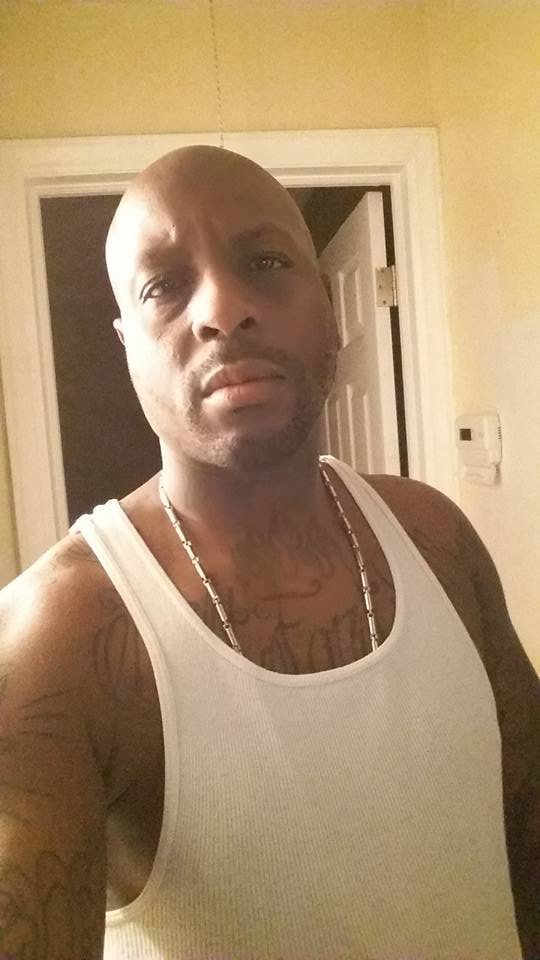 By Greg Botelho and Joshua Berlinger

(CNN) — Ninety minutes before he opened fire in central Kansas, Cedric Ford got served a protection from abuse order — an act a local sheriff thinks led him to kill three people and wound 16 others.

“I believe that probably is the trigger, and it went from there,” Harvey County Sheriff T. Walton said Friday.

Walton said that Ford was “a little upset” but “didn’t display anything … outrageous” when a sheriff’s deputy served him the order at 3:30 p.m. (4:30 p.m. ET) Thursday at his workplace, Excel Industries in Hesston, Kansas.

Then came a call to police, around 5 p.m., that a man driving his two children had been shot in the shoulder in nearby Newton. Another call came in a short time later about someone who’d been driven off the road into a ditch, been shot, and had his or her car stolen, according to Walton.

While authorities responded at these sites — having no idea where the shooter was heading next — Ford went to Excel, the lawn care equipment manufacturer about 6 miles from the first shooting scene.

The 38-year-old started firing in the parking lot, then kept it up as he went inside.

“He was randomly shooting people,” the Harvey County sheriff said. “… I’m not aware he said a thing.”

The carnage ended thanks to a lone Hesston police officer who went inside, engaged Ford in gunfire and killed him around 5:24 p.m., according to Walton.

“There was probably 2 or 300 more people in that building while this was going on,” the sheriff said. “This man was not going to stop shooting.

“The only reason he stopped shooting was because that officer stopped (him).”

Two guns were found at the scene — an AK-47-style rifle and a Glock 9mm handgun — a law enforcement official told CNN on Friday. Both guns were traced to a woman with whom shooter Cedric Ford used to be involved. The woman purchased the guns legally, the official says.

So far, authorities haven’t shed much light on Ford’s specific motivation. The protection order against him was filed in Wichita, but Walton did not detail why or who filed it, beyond that the filer wasn’t working at Excel.

The shooter had previous run-ins with the law, with the Broward County Sheriff’s Office noting that he’d been arrested twice in that South Florida county — in 2000 for car break-ins and in 2004 for parole violations.

As to his encounters with law enforcement in Kansas, Walton said briefly, “He’s been in my jail a couple of times before.”

Yet one of his Excel co-workers, Matt Jarrell, described Ford as “a mellow guy” and “somebody I could talk to about anything.”

That’s why Jarrell was taken aback seeing his co-worker — whom he’d been talking casually with earlier Thursday about Ford’s new truck — pull up later in a different vehicle, park and get out “with the gun on, strapped up and everything.”

Ford yelled “hey” at a bystander nearby and then shot that person, Jarrell said.

“I witnessed him shoot the shots. I saw the shell casings come out of the assault rifle,” he told CNN affiliate KSNW. “I mean, that vivid. I can still see it.”

Ford burst into the Excel building alone, armed with an assault rifle and an automatic pistol, according to the Harvey County sheriff.

Another Excel employee, identified as Dylan by KSNW, rubbed blood from his hands — which came from helping a man who’d been shot — as he recalled the chaotic, horrific scene.

“We heard a pop, pop, and we thought it was just metal falling on the ground, and then the doors opened, people started screaming, coming out,” he said. “We really didn’t know what was going on.”

As the one unnamed Hesston police officer who took down Ford went inside, other law enforcement officers and emergency medical workers quickly converged on the site.

Sgt. Chris Carter — part of the police department in Hesston, a city of about 3,700 people about 35 miles (56 kilometers) north of Wichita — was among them. He lauded Excel employees who pointed authorities in the direction of the wounded, including one he took to a hospital in his pickup truck.

The whole scene was “overwhelming,” Carter told reporters Friday, “but we’re on autopilot.”

Sheriff: It’ll take time to ‘piece together the full story’

After Thursday’s chaos, Friday was time to find answers, to recover, to grieve.

“You think you’re safe at work and you’re not,” a choked-up witness told CNN affiliate KWCH from outside the shooting site, where many cried and hugged. “It’s just scary.”

The Harvey County Sheriff’s Office initially said 14 people had been wounded, 10 of them critically. That overall number was later upped by two, though several victims’ conditions appear to have improved.

Via Christi St. Francis Hospital in Wichita had one shooting-related patient in critical condition, two in serious and four in fair condition Friday morning, spokeswoman Roz Hutchinson said. Three of the four being treated at Wesley Medical Center are in serious condition and the other is in fair condition, said Susan Burchill, the spokeswoman there. CNN is waiting to hear back from another hospital were victims are believed to be.

As their recovery continues, so does the law enforcement investigation.

That included a stop at Ford’s mobile home in Newton, which authorities thought was occupied when they heard loud music from inside, only to break in and learn it was empty. Authorities are looking there, taking photographs and other evidence from the shooting scenes, and conducting “a lot of interviews” in Harvey County and Wichita to get to the bottom of this nightmare.

“We want to piece together the full story (of) what happened,” Walton said. “And that’s going to take some time.”

It’s also going to take time to make sense that it happened in Harvey County. While his and partner agencies prepare for shootings like the ones Thursday, Walton acknowledged that he’s no different from most any other sheriff in expressing surprise that he’s dealing with it now.

“I wish I wasn’t the sheriff in front of these cameras,” he told reporters. “But it has happened here.”

The Kansas shootings and this weekend’s killing of six in Kalamazoo, Michigan, also rattled President Barack Obama, who lamented Friday that “two more communities in America (have been) torn apart by grief.”

“Once a week we have these shootings, and it doesn’t dominate the news,” Obama said. “And that’s got to change.”