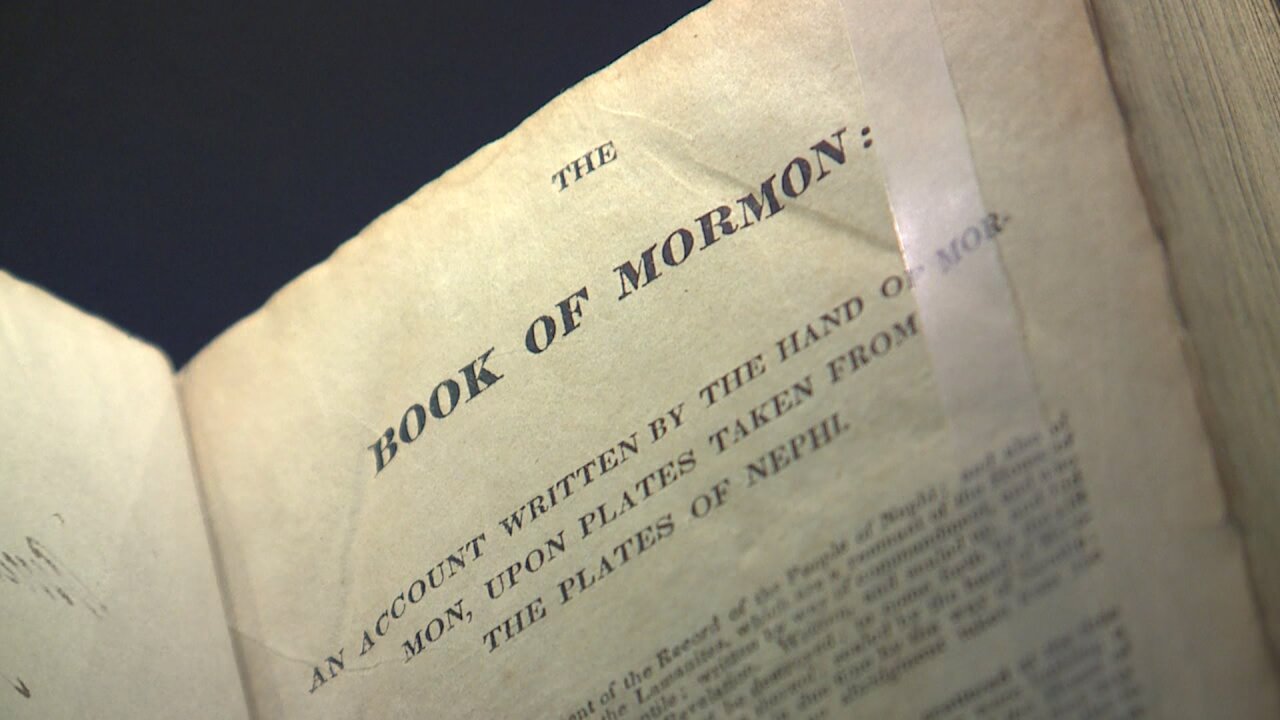 A Facebook post that appears to be from the Provo YSA 9th Ward and instructs members to give the Book of Mormon 5 stars on Amazon is circulating online and drawing some opposition.

The post states the stake presidency and the bishopric have challenged members to go to Amazon.com and give the Book of Mormon a positive rating and review.

According to the post, the effort is a response to the book’s negative reviews on the site.

The person who wrote the post said crafting a positive review will surely increase one’s love for the Book of Mormon.

“It is a great opportunity to share your testimony to the world and do online missionary work. I personally found that my love and testimony for the Book of Mormon has increase tremendously as I wrote down my testimony as a review, and I know it will be the case for you as well.”

The post goes on to include to link to the Book of Mormon on Amazon where the members are supposed to write the reviews.

It states members will need an Amazon account with a purchase history and that if someone doesn’t have one, they can purchase a free Kindle version of the Book of Mormon or just borrow a parent’s or pet’s account.

Members were instructed to complete the challenge by the end of the week, March 6.

A quick search of some of the reviews on Amazon show not all members are pleased with the challenge.

However, it would seem this is not a new practice. A search of Facebook posts show entries back to at least 2014 asking members to review the Book of Mormon on Amazon for online missionary work.

Fox 13 News is working to contact stake and ward members including the bishops to get their response.