Woman reportedly stabbed in Taylorsville; no arrests made

TAYLORSVILLE, Utah -- A five-hour standoff is over and nobody is in custody.

The woman, who had multiple stab wounds, knocked on the door of a home looking for help when she collapsed. Salt Lake County Sheriff Jim Winder said there was evidence that she had been bound.

She was taken to an area hospital in critical condition. Her condition has since been upgraded to serious. 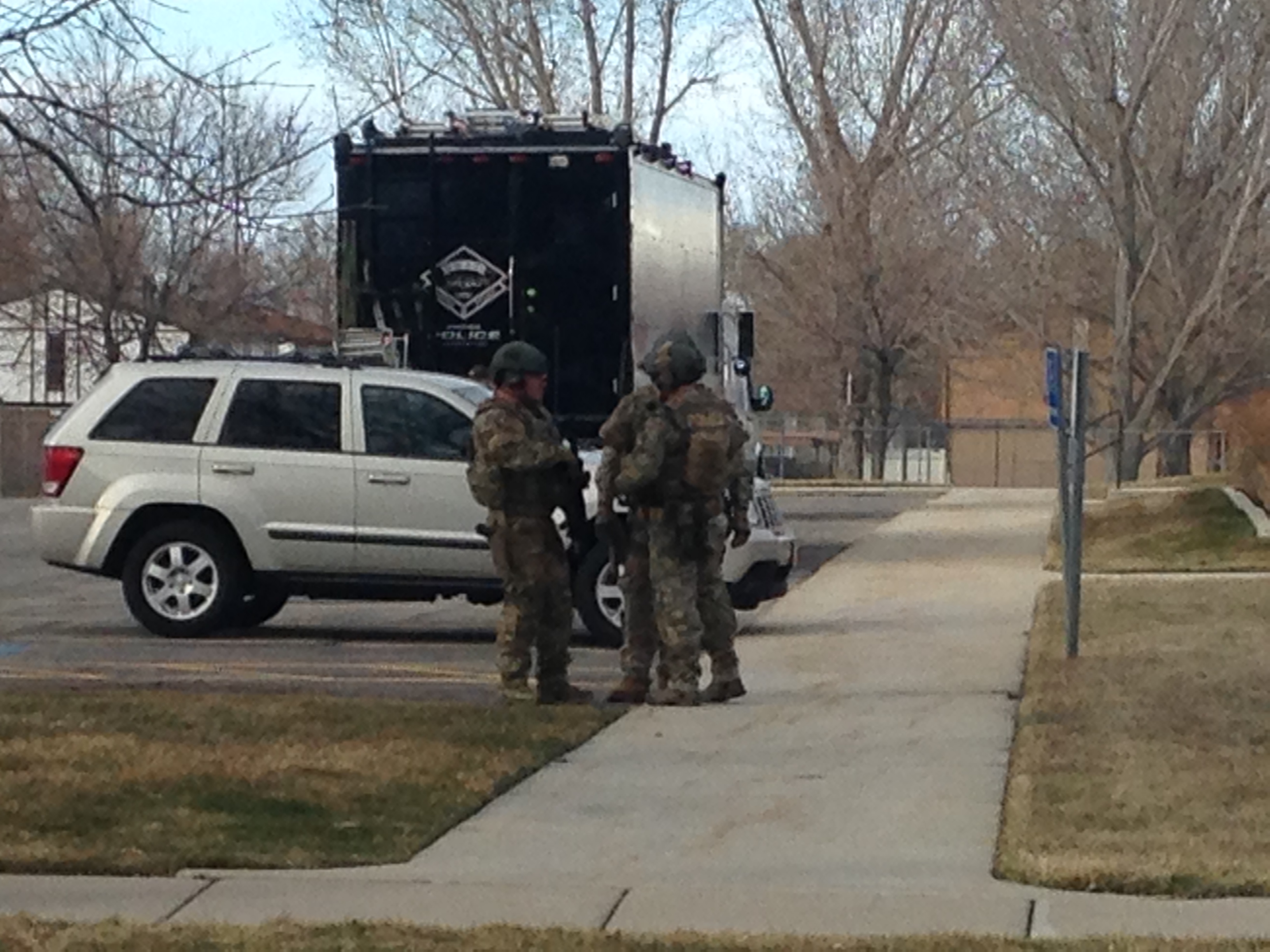 Authorities set up containment around 4428 Jarrah Street after the neighbor told police that it was the house the victim had come from.

Winder said the home and the person of interest they were looking for is known to police.

With a car in the driveway, police assumed the person of interest was inside. SWAT began surrounding the home, but it took several hours to enter because police were waiting for a judge to sign off on a search warrant. Once police entered the home, they didn’t find anything.

Shortly after police came out and told us the standoff was over, a car which police say is associated with the person of interest drove onto Jarrah Street. With guns drawn, police told the driver to get out of the car and put his hands up. The driver got out and was searched and questioned by police, but it’s unclear if he’s linked to the crime.