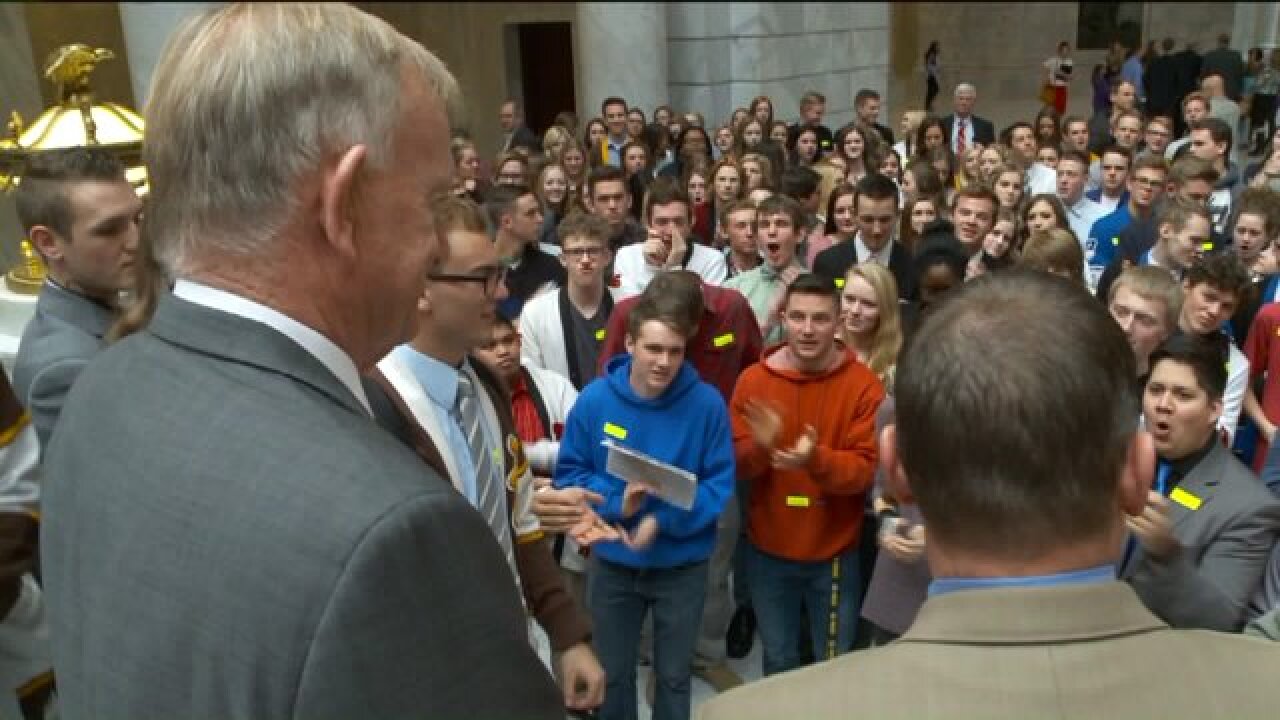 SALT LAKE CITY - A bill that would have raised the sales tax on e-cigarettes has hit a standstill.

House Bill 333 would have created a significant tax increase on the devices, more than an 80-percent hike.

However, it got snuffed out Thursday.

It didn't die but was tabled to an interim committee despite a strong showing of support from about 200 high school students in favor of the tax and bill.

Those opposed to the bill called it a low blow.

"Utah is traditionally conservative, we're opposed to taxes and committee members are aware of that," Shilo Platts said, with the Smoke-free Alternative Trade Association. "They understand taxing a product won't do anything to reduce the amount of kids using the product. We do not support the idea of minor children using tobacco products or vapor products."

"Yes, e-cigarettes are tailored to you," he said. "22,000 kids across Utah use e-cigarettes regularly so yes, this is a youth health issue."

A main supporter of HB 333, Rep. Paul Ray, said he was disappointed and that Utah has been studying this for four years so it is time for a vote.

Even though this bill was sent back to interim for more study, Rep. Ray said there is a chance it could reemerge before this session is over.