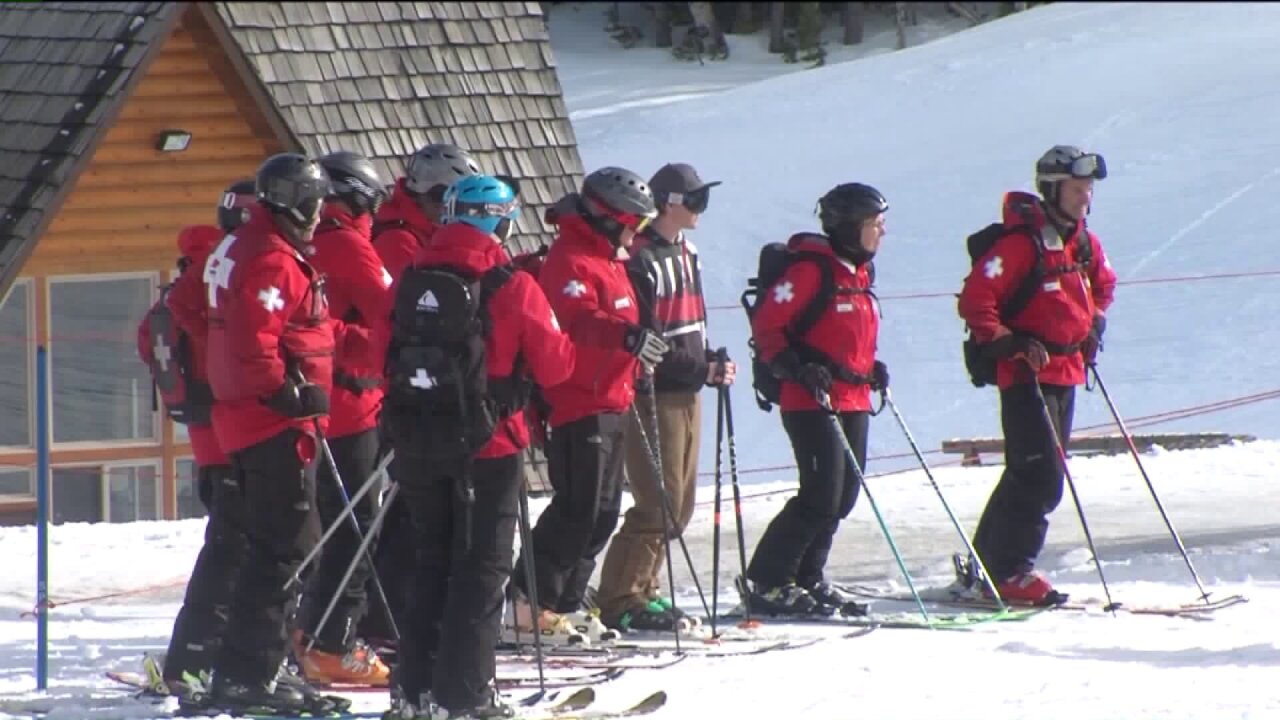 LOGAN CANYON, Utah — A man from Washington State who was attending Utah State University died after skiing into a tree at a resort in Logan Canyon Thursday.

According to the Cache County Sheriff’s Office, emergency responders were called just before 2 p.m. to the Beaver Mountain Ski Resort in Logan Canyon after a report of a skiing accident.

Tyson Lloyd Shoemaker–18 of Camano Island, Washington–died after he lost control while skiing, went off of a groomed trail and struck a tree. Several witnesses summoned help from ski patrol members, who found the man unresponsive.

Live-saving efforts rendered at the scene were not successful.

The press release states Shoemaker was living in Logan and attending USU. Investigators said at this point it appears the death is an unfortunate accident. A medical examiner will determine the official cause of death.