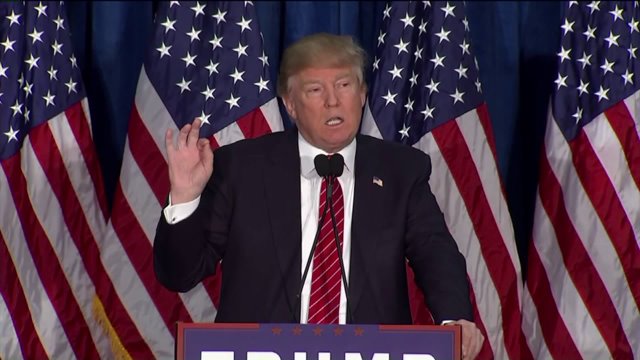 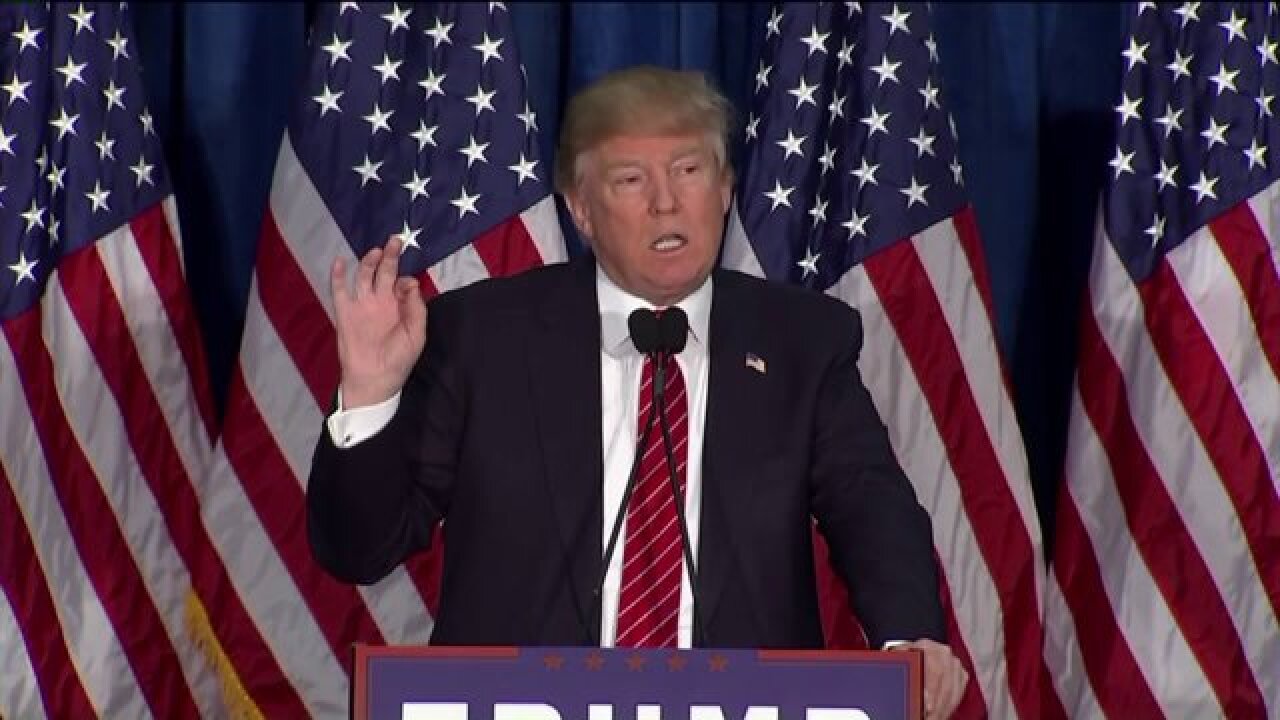 SALT LAKE CITY -- Political experts are saying former GOP Presidential nominee Mitt Romney has a plan to stop Donald Trump in his tracks as they head toward the Republican National Convention.

In Romney’s Thursday morning speech at the Hinckley Institute of Politics on the University of Utah campus, he slammed Trump on a number of fronts. But read between the lines, former Hinckley Institute director Kirk Jowers said, and Romney took it even further than that.

It came down to a single part of the speech, where Romney said he believed the Republican Party can nominate a candidate who can win the general election while representing the party’s values.

"Given the current delegate selection process, that means that I vote for Marco Rubio in Florida, and for John Kasich in Ohio, and for Ted Cruz or whichever one of the other two contenders has the best chance of beating Mr. Trump in a given state," he said.

What he’s talking about—forcing the party to take a drastic measure not seen in decades, by duking it out in a brokered convention.

"The only way you get anyone besides Trump, is through a brokered convention," Jowers said.

According to CNN, Romney’s talking with his closest advisers to explore how to make that happen.

First, they’d need to make sure the majority of delegates don’t get behind Trump.

Instead, delegates would need to divvy out the votes between all the candidates, creating a split and leaving no clear front-runner.

Then, the brokered convention would kick in, leaving room for re-votes and reshuffling of candidates.

“It's kind of uncharted territory,” Jowers said, because a move like that hasn’t happened since the 1940s.

“Typically, you have a few strong candidates because you don’t get to fifty percent threshold,” he said. “This one is kind of unique because Donald Trump is a unique candidate, and a feeling he doesn’t share Republican Party values and he has kind of his own agenda.”

But if it comes down to a brokered convention, it means the party is left without a strong candidate to continue on to the general election.

That certainly could throw things into deeper disarray, and Jowers said, open the field to even more possible candidates.

“It’s already been the most insane election year ever,” Jowers said. “I think certainly Political Science nerds would love to have a brokered convention and just see how it actually played out.”

Even then, he said Trump could still come out the other side as the final nominee.

While there’s been talk Romney could end up the nominee after Romney’s Trump-slamming speech, Jowers estimates Romney’s chances took a nosedive.

There’s been rumors Speaker of the House Paul Ryan could make it out of the brokered convention as the nominee.

Jowers said the public will likely know in April—well before the July convention—how this could all play out.