Speeding, dozens of other misdemeanor crimes to get dropped to infractions 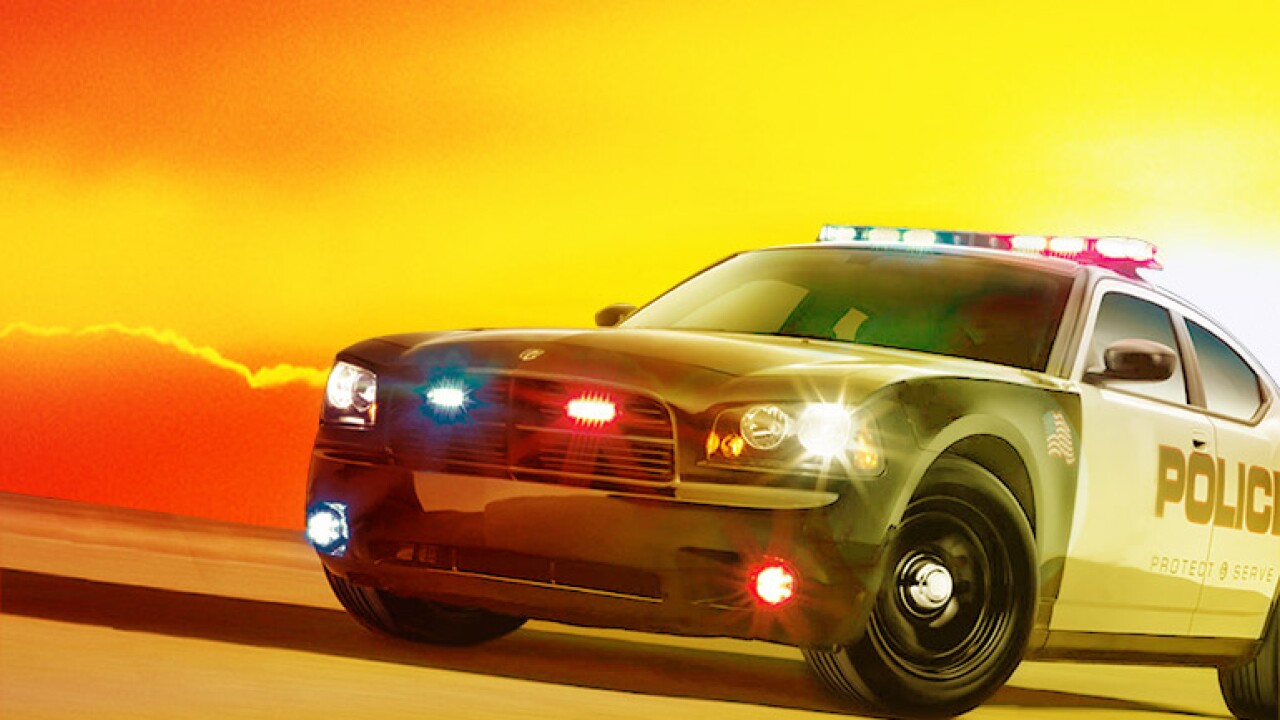 SALT LAKE CITY -- Did you you know you can do three months in jail for speeding?

Dozens of class C misdemeanor crimes will be dropped to infractions under a bill racing through the Utah State Legislature. Senate Bill 187, sponsored by Sen. Daniel Thatcher, R-West Valley City, and House Minority Leader Brian King, D-Salt Lake City, takes 41 crimes and removes the threat of jail time. Instead, people convicted of them would just pay a fine.

"It's likely to have the most impact probably of any piece of legislation we've seen up here this session, in terms of what actual people in Utah will feel," said Marina Lowe with the American Civil Liberties Union of Utah.

The bill originally called for 180 class C misdemeanor crimes to become infractions. It's been watered down to 41.

"There were a lot of people who came to the Sentencing Commission when they found out 180 had been moved to be designated from misdemeanors to infractions and said, 'No, no, you can't do that,'" King told the House Judiciary Committee on Friday.

Here's the list of crimes set to become infractions under SB187:

"Saying to a tanning salon that you're 18 when you're not 18. That, I think, is something people would agree you should not be looking at jail time," Lowe said.

Ron Gordon with the Utah Commission on Criminal and Juvenile Justice said the biggest impact will be speeding tickets, reducing the Justice Court caseload by 180,000 misdemeanor cases per year. People wouldn't have to see a judge, could pay a fine and it may not appear on their criminal record.

The bill passed the House committee unanimously. It has already passed the Senate. If the full House approves it, SB187 goes to Governor Gary Herbert to become law.