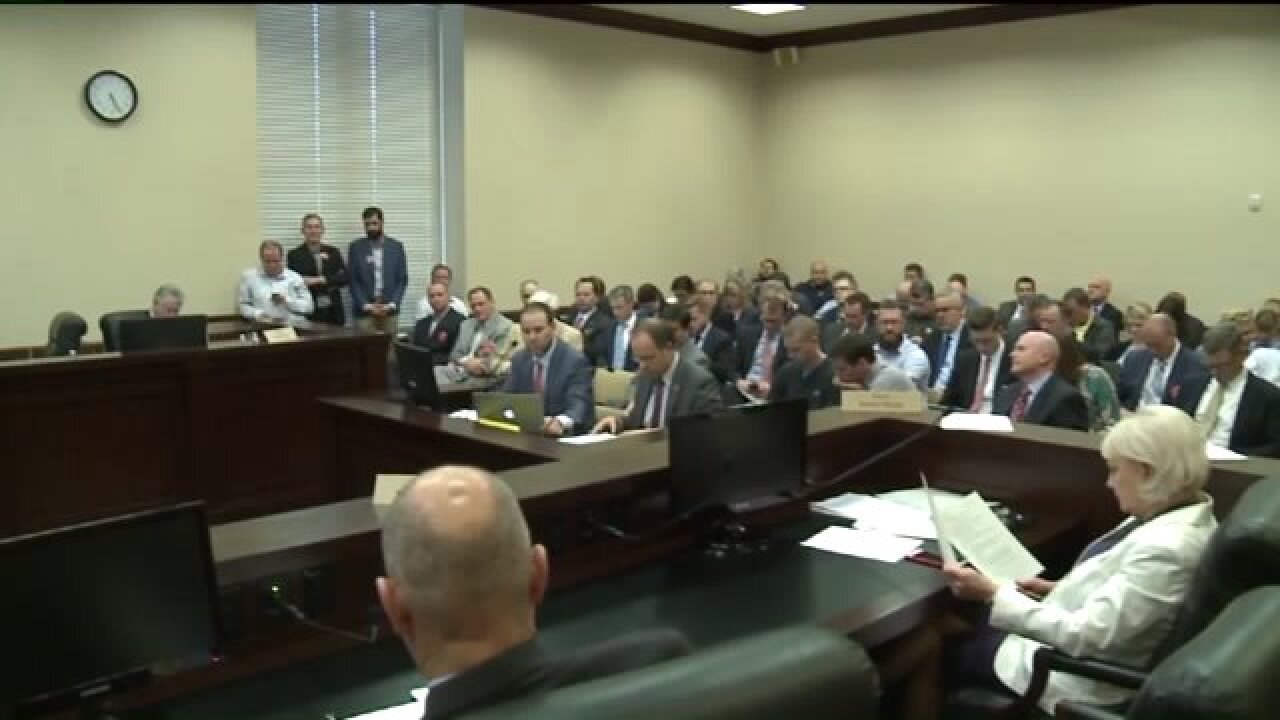 House Bill 251 has become a hot issue on Utah’s Capitol Hill. The Senate Business and Labor review board favorably recommended the bill with a 5-to-1 vote, but not without hearing from many people who were for and against.

FOX 13 News uses non-compete agreements with many of their employees, mostly on-air talent.

The purpose of the agreements is to protect the company’s trade secrets, but House Speaker Greg Hughes says those agreements often damage the employee who signs them.

“We don’t want to be a state where we think that employees are property, because they’re not,” Hughes said.

Employees testified at the hearing they’ve seen non-compete agreements damage careers, limiting where an employee can work after leaving a company. They say it stifles Utah’s job force by forcing them to go out of state.

“Post employment non-compete agreements, even where unenforceable, take advantage of employees' lack of sophistication,” said U of U law student Chris Law.

Tech company DOMO also testified in support of the bill. Earlier in the day, DOMO founder Josh James announced the dismissal of the majority of non-compete agreements for their employees.

Opponents of the measure are concerned with protecting the interests of business owners, primarily trade secrets that have made their business successful. The concern is that without a non-compete agreement, an employee could take those successful tools and start a competing business, or go work for a direct competitor.

The first draft of Shultz's bill wouldn’t have protected those things, but he said the current version does.

“It allows an employer to be able to protect his legitimate business interests, as far as proprietary, confidential information, basically the secret sauce if you will of that company,” Shultz said. “But it doesn’t allow an employer to keep handcuffs on an employee as a way for job retention.”

“We do recognize that there are some folks out there who are abusing these agreements,” said TJ England, Vice President of trucking company C.R. England. “But we think that we need to have a reasonable approach that allows folks to use these in an appropriate way.”

Senators worried about some of the language in the bill, specifically as it could be interpreted. Still, they favorably passed the bill out of committee. It will be heard by the full Senate next week.