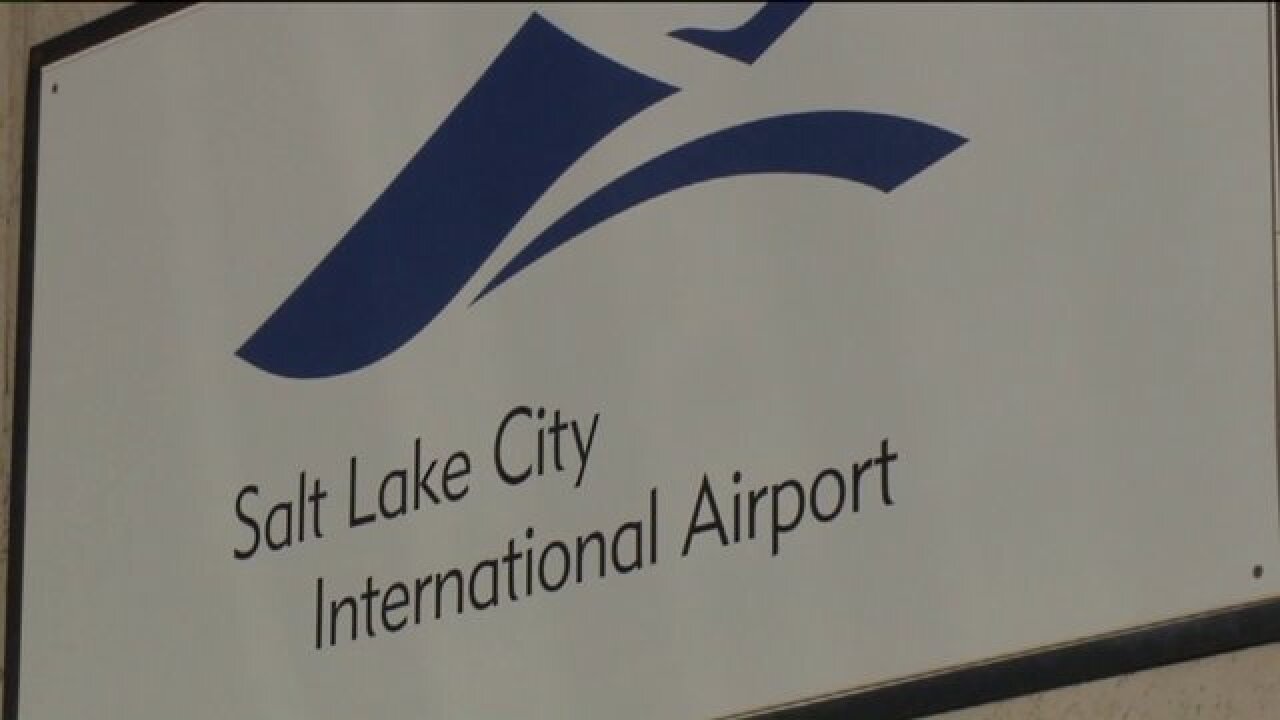 SALT LAKE CITY -- Salt Lake International Airport police is feeling the impacts of the issue of homelessness in the city.

“Sometimes I see, maybe, people that might be homeless,” said Madeleine Conen, a frequent traveler.

Airport Police Chief Craig Vargo said he hardly ever saw people who were likely homeless at the airport before TRAX arrived.

“We’re not trying to chase them out or do anything like that, it’s just some of these folks obviously need help and we’re not equipped give them that help,” Vargo said.

Airport police work with Valley Behavioral Services to try and help, but if someone refuses, there is little else police can do.

The airport is a public area, like a park or a library.  A one-way TRAX fare from downtown Salt Lake City is $2.50. Vargo said many come out to people watch, causing no problems. Others have created issues that have to be addressed.

“We did have one gentleman out here that we got a call on that they said he was exposing himself sitting in a chair,” Vargo said.

That man was arrested but never charged, likely due to mental health issues.

In November, Michael Salata was arrested and accused of snatching a boarding pass and trying to get on a plane.

Airport employees are noticing an increase in the apparent homeless population.

“I go up and talk to them, ‘hey why are you here? It’s a shelter, we can use it and no one bothers us,’” said a woman named Sarah who declined to give her last name.

Dealing with a homeless population at the airport may mirror the larger issue in Utah.

If someone is not committing a crime, police offer help. If someone refuses help, they are left alone.

Getting services to people in need can be difficult when needs vary and the airport is built for another purpose, shuttling travelers from place-to-place.

But, with a warm, dry place open 24 hours a day, a short and inexpensive ride away, the airport may continue to be part of the conversation about homelessness.