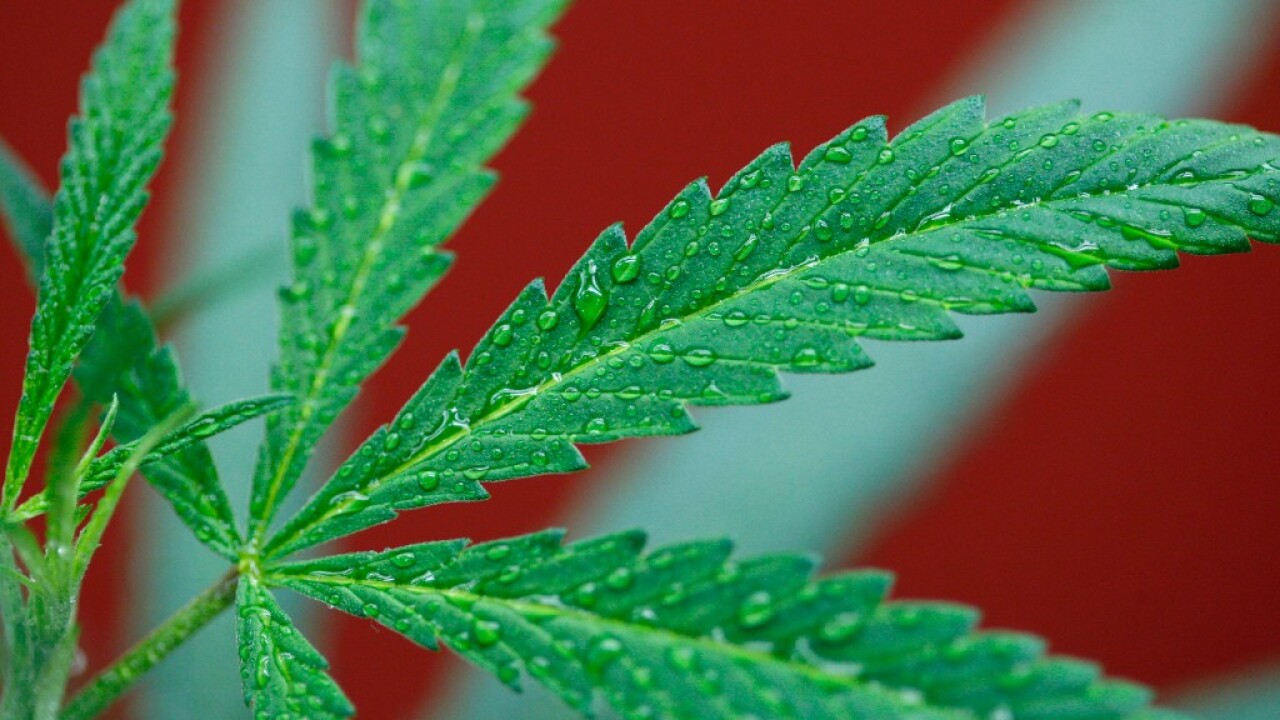 LOS ANGELES, CA – SEPTEMBER 7: Marijuana plants grow at Perennial Holistic Wellness Center, a not-for-profit medical marijuana dispensary in operation since 2006, on September 7, 2012 in Los Angeles, California. ??A group of activists has submitted about 50,000 signatures in an effort to force a referendum on the marijuana ordinance. A minimum of 27,425 valid signatures from registered voters is needed to let voters decide on the issue in March. The ban would not prevent patients or cooperatives of […]

SALT LAKE CITY -- The only medical marijuana bill to advance in the Utah State Legislature is dead this year.

In the end, it wasn't lawmakers who voted down Senate Bill 89 -- it was the budget. A $3 million fiscal note was attached to the medical cannabis bill, and the legislature did not budget for it.

Daw, R-Orem, said he planned to bring the bill back next year.

"It is what it is. This is a big policy, and frankly something this big sometimes takes a couple of years to pass," he said. "So we'll work on it over the summer, we'll make sure we've got it right. We'll try to bring more information and work on it more next year."

House Republicans met in caucus earlier in the day and support for SB89 appeared mixed. When asked who didn't want to debate the medical cannabis bill, about half the hands in the room went up.

Backers of medical marijuana told FOX 13 that with the death of SB89, they were moving ahead with a political action committee and a ballot initiative in 2018.

House Speaker Greg Hughes, R-Draper, said in an interview Thursday he did not believe the House triggered that ballot initiative.

"I think the interest in a ballot was going to come whether that was heard or not," he said.

Meanwhile, the other big bill still in the House of Representatives on the last night of the legislature may not be heard. Senate Bill 189, a repeal of the death penalty, may not be debated before the midnight deadline.

Earlier in the day, there was confusion when the bill was pulled from the House GOP caucus agenda. One lawmaker told relatives of murder victims lobbying against SB189 that it was pulled from consideration in the legislature.

Rep. Eric Hutchings, R-Kearns, who is co-sponsoring the death penalty repeal bill, said it was still moving forward -- but admitted he may not have the time to get it debated.

"We're awfully late. We are very, very late. On the last day of the session to be having this kind of a conversation, but people are still working it, people are still talking about it, but we'll see where it ends up by midnight," he said.

The House Speaker told FOX 13 in an interview Thursday night he supported a repeal of the death penalty.

"I worry about giving the government the power to execute citizenry, even if we think that heinous crimes deserve it," Hughes said.

Supporters of the death penalty like Linae Tiede Coats, a victim of death row inmate Von Lester Taylor, said she was glad the bill would not be heard.

"I just feel relieved, just grateful that there's going to be more time and thought put into the bill," she said.