LOGAN, Utah -- Logan City police said Friday that a letter sent to a local newspaper led officers to a home where two people were found dead, and the case is believed to be an apparent case of murder-suicide.

The Herald Journal reports the handwritten letter suggested a tragedy may have occurred or was about to occur, and the letter placed responsibility for the tragedy on several prominent members of the Cache Valley community.

While some information regarding the letter was made available to the media, the full contents are unknown. Police said the letter is part of their ongoing investigation, and as such the text will not be released at this time.

The Herald Journal published one line of the letter: "I took my wife ... with me because her advancing Parkinson's was robbing her of her mental faculties and filling her life with frustration and despair."

Police responded to the home, and Jensen  said as of now this appears to be a murder-suicide. Both people suffered apparent gunshot wounds.

"We believe at this time this is an apparent murder-suicide situation in which the man took the life of his wife and then subsequently took his own life," he said.

Jensen said they are still investigating the incident to determine exactly what transpired and why.

Julie Jones, a family friend of the couple, said they were a "very good couple, very generous, very giving" and that the news is shocking.

"That's my impression of him, with, you know, the kind of stuff that he wanted me to look up and the newspaper clippings and stuff that he showed me," he said. "At least about this one issue he was a conspiracy theorist. I don't think he was like, a crazy UFO guy or anything."

Police said they weren't sure how long the two individuals had been dead for, but the letter sent to the newspapers indicated the tragedy would occur March 8.

FOX 13 News does not generally report on cases of suicide unless there is a greater impact to the public, such as in the case of a murder investigation and police response. 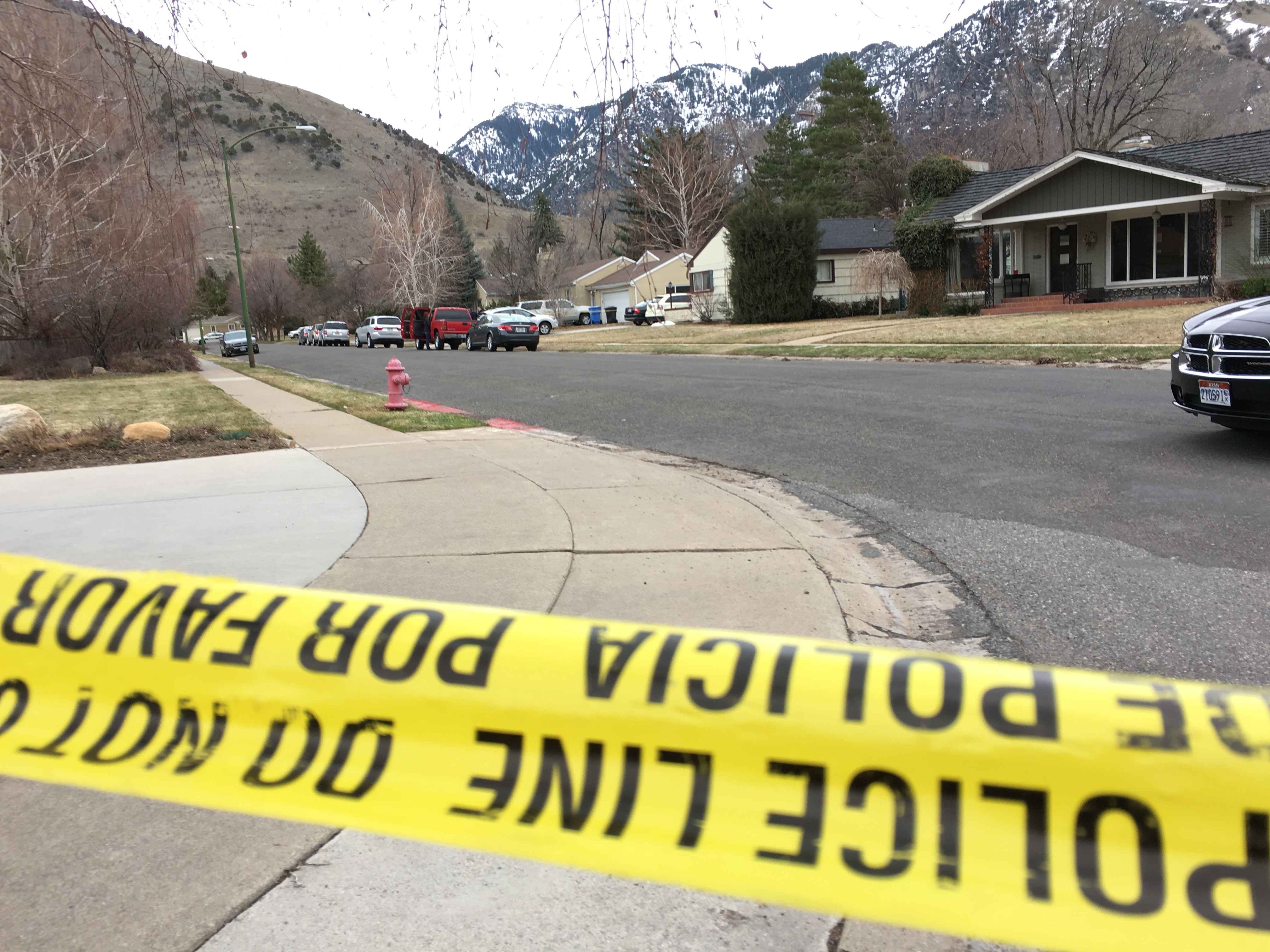