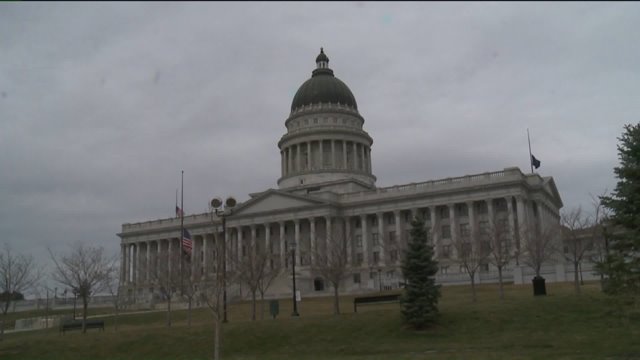 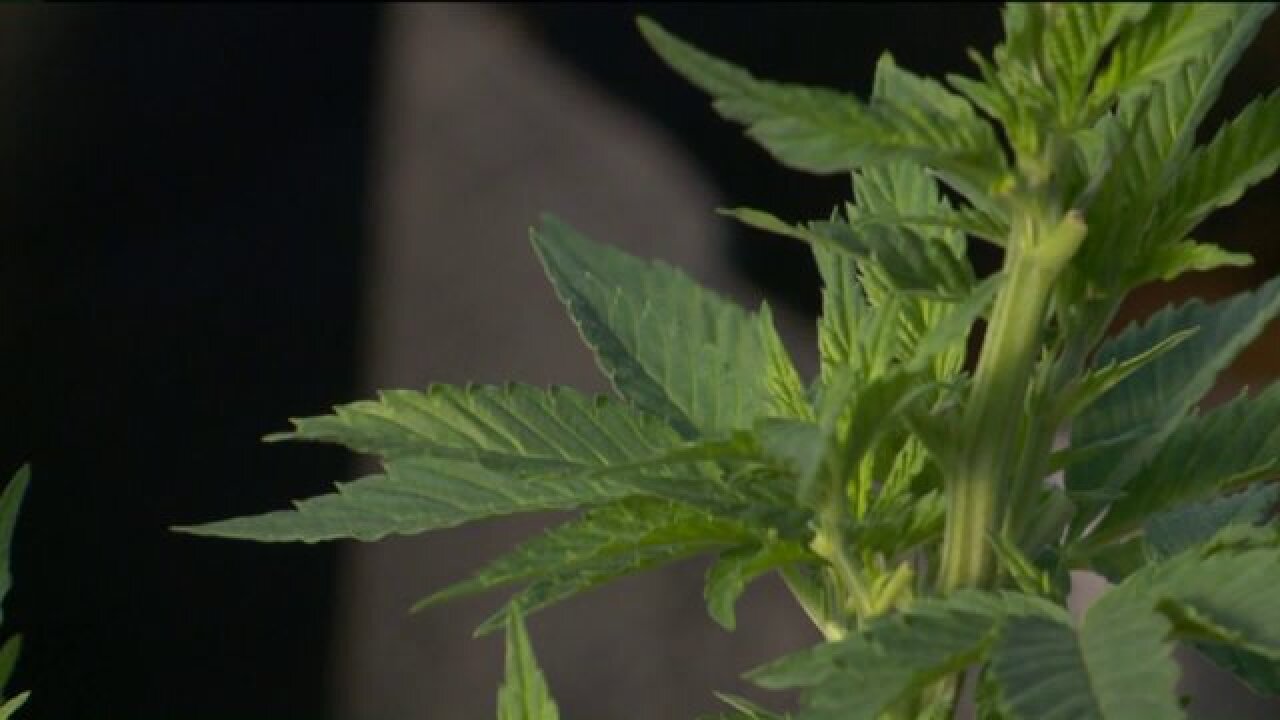 SALT LAKE CITY, Utah - The legislative session may be over, but advocates of medical marijuana in Utah say the fight for legalization isn’t.

Two bills that would have allowed medical cannabis failed to make it through the legislature. Candy Wagoner, secretary of the group Together for Responsible Use and Cannabis Education (TRUCE), said the next step is multi-faceted.

“[We’re] moving forward with another bill for the next session,” Wagoner said. “We already have interested sponsors.”

Supporters are also preparing to file a ballot initiative that would put it to a public vote in 2018. Supporters say the strong push is because all the data shows Utahns want it to happen.

Among the concerns by legislators were worries of conflicting federal drug classifications. Wagoner said members of TRUCE are planning a trip to Washington DC next week to work on that component.

“[Legislators] want this to be legalized,” Wagoner said. “On a federal level they want it reclassified, and that’s what we’re there to do, we’re going to go there.”

Despite those bills dying in the legislature, Boyack said advocates were pleasantly surprised at how far they got. He said it’s proof the discussion is changing.

“The conversation is much more open,” Boyack said. “People are comfortable sharing this information, but not only that, they see people with their medical condition in another state using medical marijuana and benefiting.”

TRUCE will file a ballot initiative in April and get signatures over the summer. Wagoner said depending on how the legislative session goes next year, they’ll pursue the public vote.