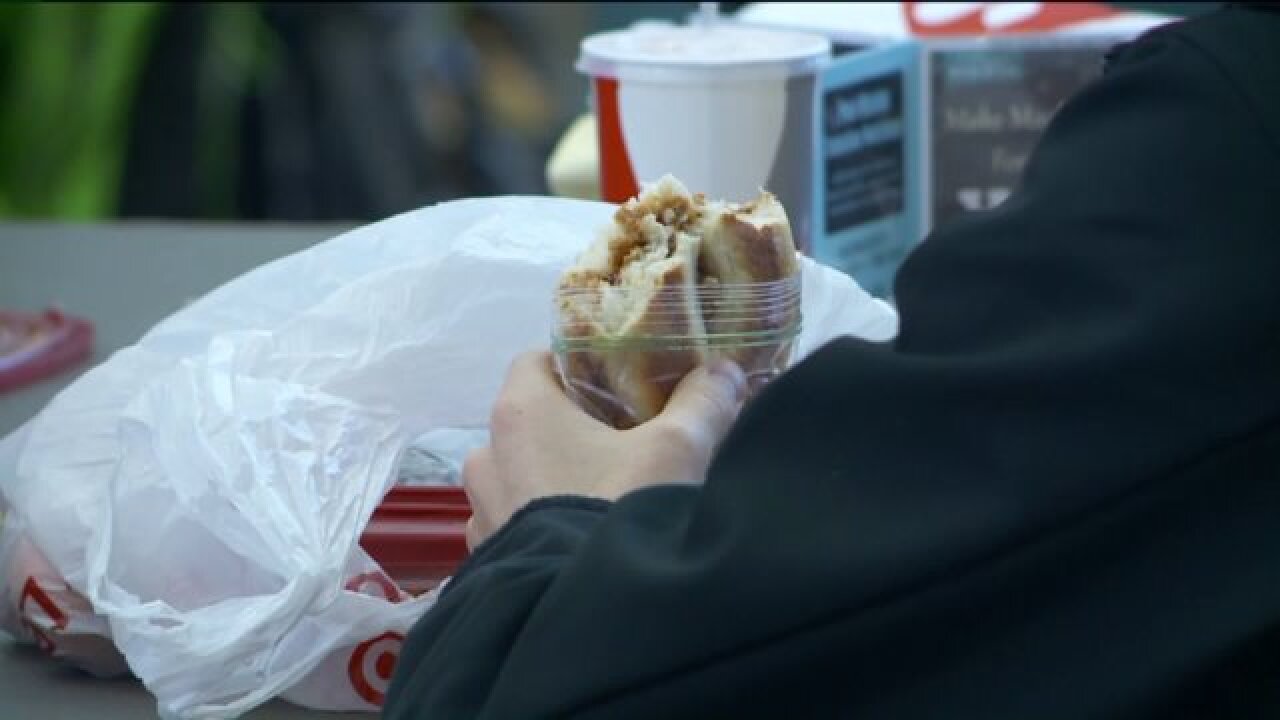 PROVO – We hear all the time: Watch what you eat. Now, researchers at Brigham Young University are telling us to listen to the noises our food makes while we’re eating.

That’s not something most of us think about: the chewing, chomping and crunching.

“Not usually unless I'm in a really quiet place,” said Lizzie Kenron, a BYU student.

“I know sometimes when I eat, I hear it, it's crunchy your cereal,” said Kevin Foote, another BYU student.

BYU Professor of Marketing Ryan Elder and Gina Mohr of Colorado State University conducted a study showing the link between the sound of eating and how much you eat. They call it, “The Crunch Effect.”

“What we found was sound was a pretty unique factor,” Elder said.

In the study, people ate snacks while wearing headphones playing either loud or soft music. Researchers discovered people in the louder noise group ate 4 pretzels compared to 2.75 for the quiet group.

“It`s not a lot in terms of what they consumed in that setting, but if you look at the percentage of reduction, it's 25 percent,” Elder said.

In another study, researchers showed students an advertisement encouraging them to think of eating sounds, which also led to reduced consumption.

“It's this idea of creating more mindfulness during consumption, getting people to think about what they're eating, when they're eating,” Elder said.

Foote said it makes a difference.

“When I want something to snack on I'll grab some almonds instead of some chips," he said. "Then after a while you get sick of it so you stop.”

Researchers say this subtle cue isn’t the cure-all for your diet woes, but utilizing the knowledge certainly can’t hurt.

“We know there are significant money spent on diet books, diet websites, obesity epidemic we have in the U.S., anything we can use helps,” Elder said.