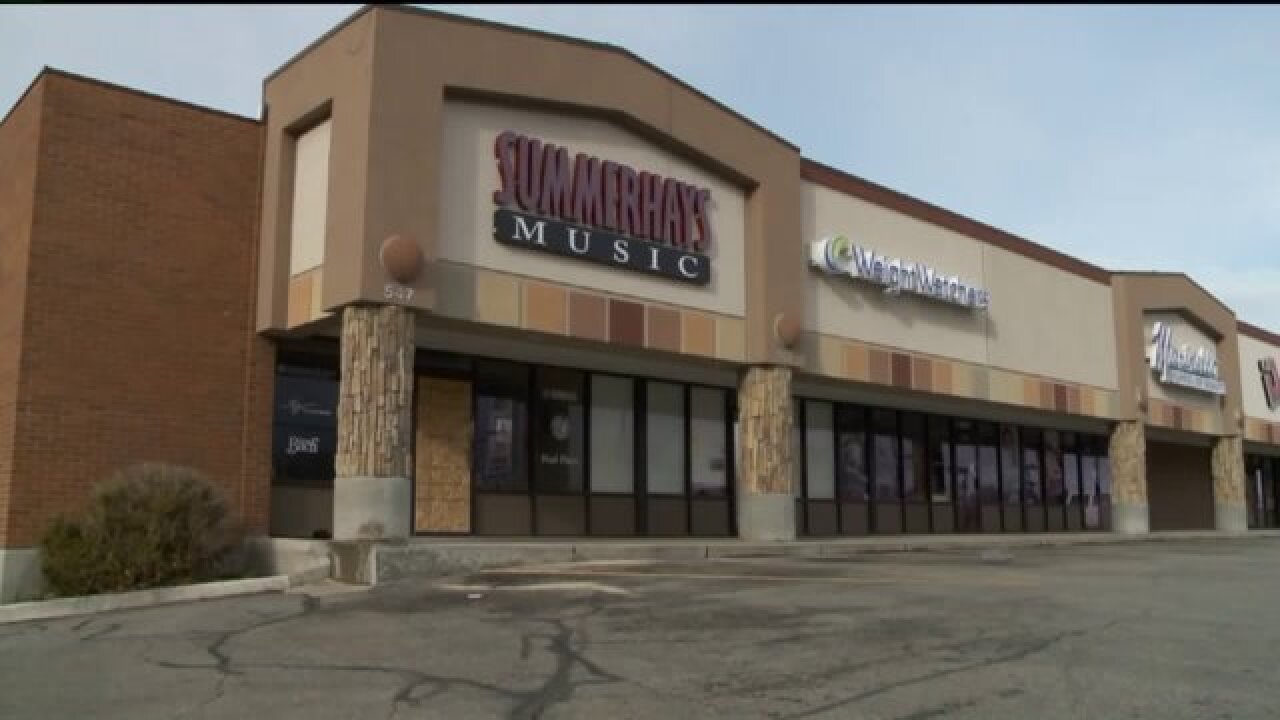 LAYTON, Utah -- Layton police are investigating the theft of eight flutes worth more than $20,000.

The flutes were stolen during a break-in at Summerhays Music, 547 Main St., on Monday night.

Officers responded to the store after receiving a burglary alarm call. When police arrived at the scene, they found the front door of the business was broken and the person or people responsible were long gone.

"They're not your elementary school student's recorder that they're taking to school. They ranged anywhere from about $1,300 to about $3,400 in value. So, a big hit to a business like that," said Lt. Travis Lyman, Layton City Police Department.

Summerhays Music did not have a surveillance system installed, so there are no pictures or video of the incident. Police said they also checked with neighboring businesses, but were unable to find any surveillance images to help with their investigation.

Anyone with information that may help police in their investigation is urged to call Layton police at 801-497-8300 and reference incident #16-04412.