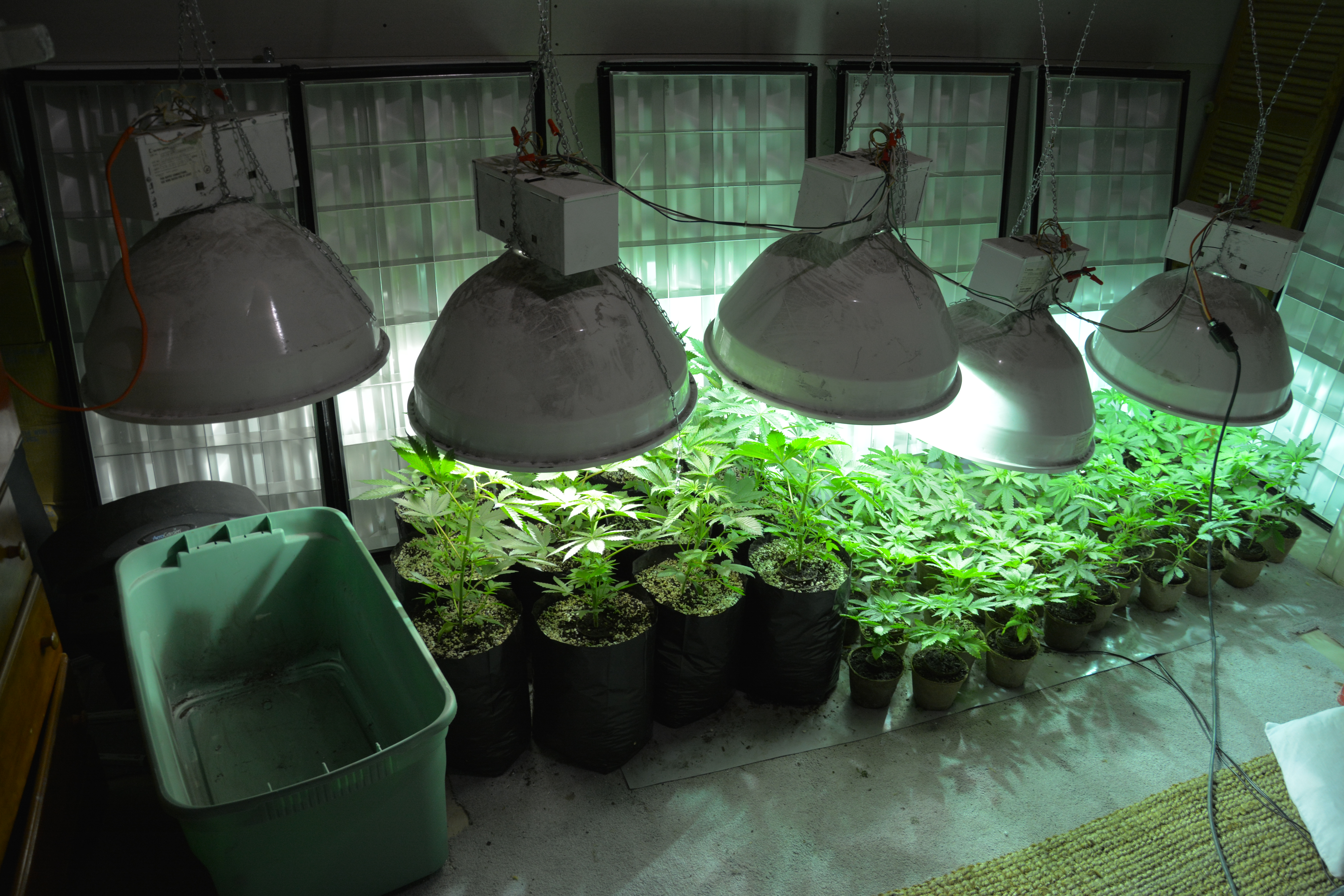 LOGAN, Utah — Police located a marijuana growing operation in Logan after a man called police and asked them to come over as he made his brother leave his home.

Gary Larsen of the Logan Police Department said Cache County Sheriff’s deputies were called out to do a “civil standby”, which means the police ensure all parties are cooperating with each other peacefully, at a home where a man was asking his brother to leave.

The responding deputies smelled marijuana at the home, and they had consent from the owner to enter the residence. Once inside, they observed marijuana plants. After exiting the home, police obtained a search warrant and then entered again.

Officers discovered 28 pounds of marijuana along with a black resin synthesized from the plant. There were also 69 live plants in the residence with the accompanying pipes and lights to maintain the grow operation.

Benjamin Benavidez was booked into jail and faces charges of felony possession of marijuana, production of a controlled substance and possession with the intent to distribute.

Samuel Benavidez was booked into jail on a charge of use or possession of drug paraphernalia.