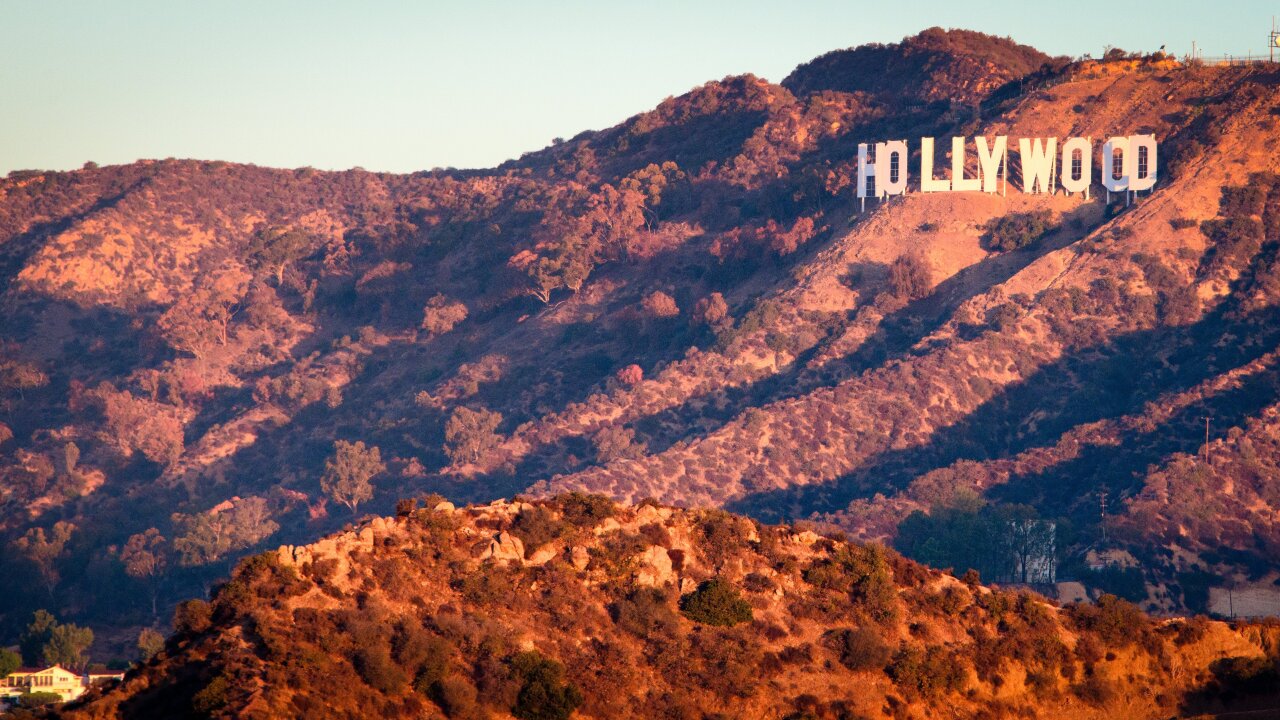 Los Angeles Police said a pair of hikers discovered it Saturday afternoon at a trail in Griffith Park near the famous sign, CNN affiliate KABC reported.

The skull appeared to be a few years old, according to park rangers.

The skull was close to where authorities discovered a decapitated head in 2012.

Gabriel Campos-Martinez was charged with murder in 2014 in relation to that case. He was found guilty last year.