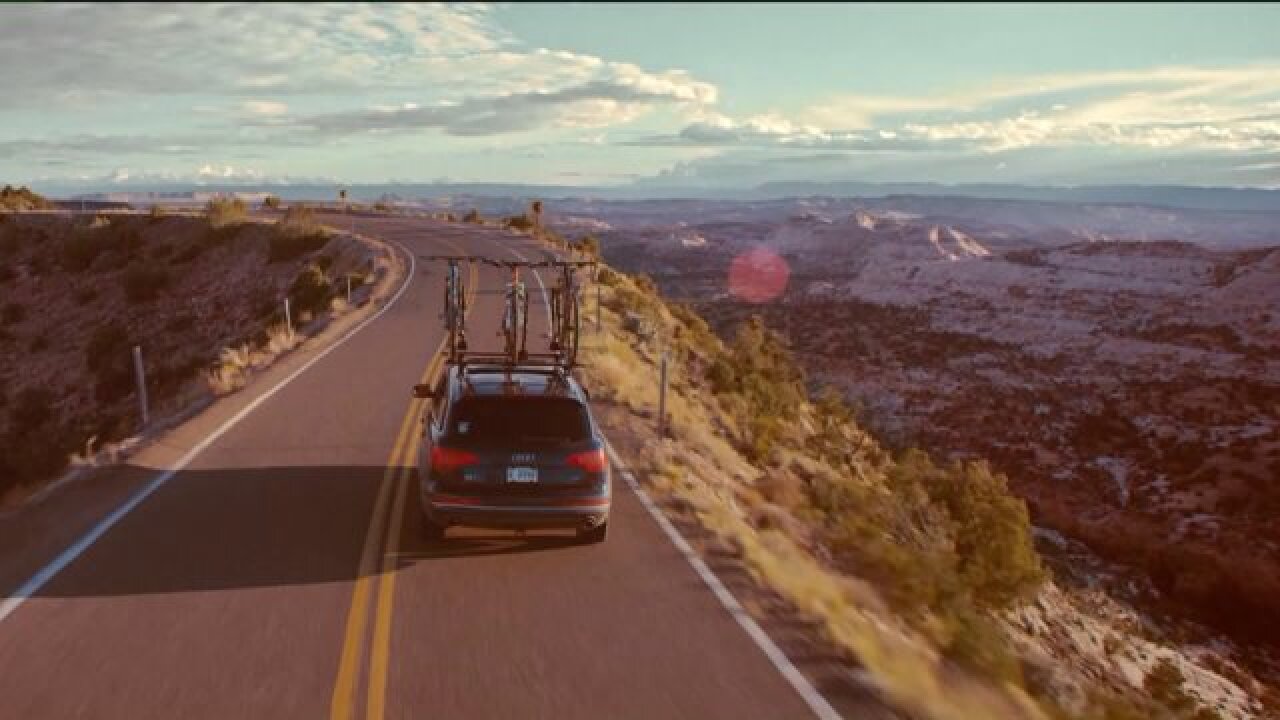 SALT LAKE CITY -- A new ad campaign with Utah parks in the starring role has been unveiled.

The $4.6 million campaign has the state hoping more adventurers will flock to Utah to check out more than just the Mighty Five. In the 30 seconds of video, it's clear to see Mother Nature plays favorites with the Beehive State.

The ad showcases the state's unique and beautiful terrain, but the focus is not on the five national parks like campaigns in the past.

"The Mighty Five was phenomenal, of course focused on the national park experience that was available here," said Fred Hayes, who is the Director of the Utah Division of Parks and Recreation. "There's nowhere else in the world where you can go and find parks, national parks, of this caliber in such a concentrated area."

The new ad aims to promote Utah's 43 state parks and the road trip adventures that will get you there.

"Now we're looking to expand that with this Road to Mighty campaign, to get people to come and not just go to the national parks, but go visit some of our amazing state parks and take that road trip through Utah that everybody has dreamed of,” said Val Hale, Executive Director for the Utah Governor's Office of Economic Development

Utahns' tax dollars made this $4.6 million campaign, and the state expects to make even more money from it. Since 2005, Utah’s tourism economy has grown 51 percent, translating to more than a billion dollars annually in state and local tax revenues. They expect this commercial to attract adventurers from all around the world, bringing those numbers up even more.

“They found that there were experiences at those state parks that complimented their national park visits and our visitation went through the roof,” Hayes said.

This ad will air in Los Angeles, Denver and Las Vegas. At the end it sends viewers to visitutah.com, where it outlines two dozen routes people could take to check out the state.