Expert says be prepared, not paranoid when it comes to terrorism 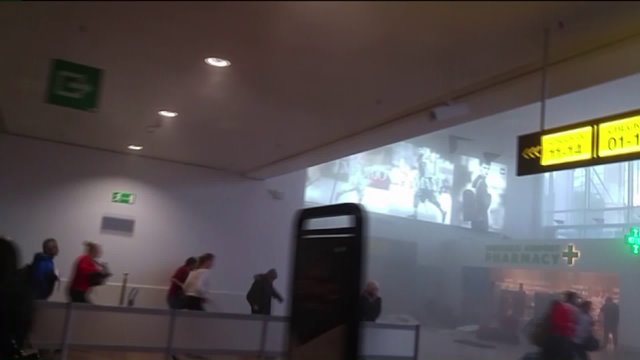 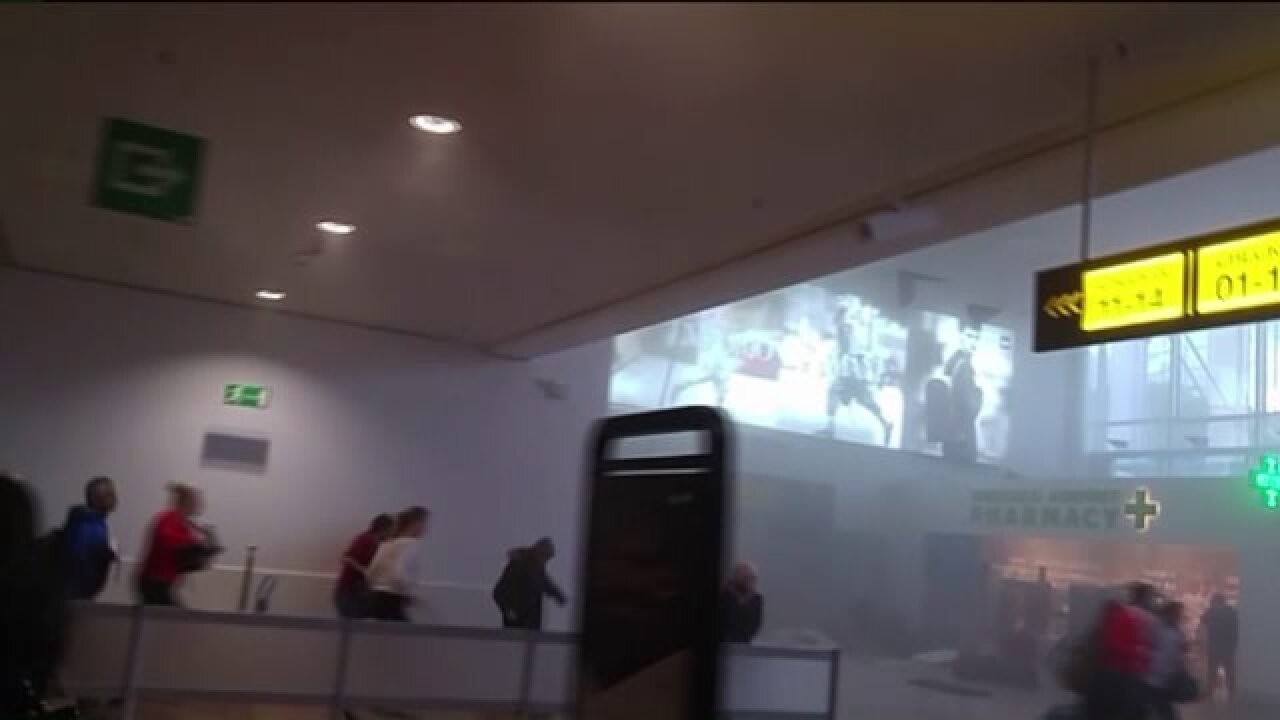 SALT LAKE CITY -- The scene that played out in Brussels on Tuesday may seem far away: screams, chaos and death as people fight to survive and escape sheer terror.

“We don't really understand it. This isn't a part of our daily life," said international security expert Dave Acosta.

Yet, it’s the scene three LDS missionaries from Utah encountered, bringing an event 5,000 miles away close to home.

Acosta said it’s a scenario we should all prepare for.

"Questions I'll be asked a lot of times are: 'What would we do? How do we prevent this?'" Acosta said of the concerns events like Tuesday’s attacks bring forth for many.

That includes learning how to spot and stop terrorist activity.

"Look for those behaviors that are odd, and then stay focused. Why is it odd?" He suggested. "Get someone else that's with you, and say, 'Are you seeing the same thing?' Qualify it a little bit."

If both of you see the same thing, whether it’s in a public space like an airport or with a behavior from a particular neighbor, go report it to authorities.

He recommends not traveling anywhere where there’s been a recent attack.

Second, he said, "Take some training."

Acosta teaches courses for businesses and civilians that go over a number of scenarios—like what happened in Brussels.

"I`m going to tell you, ‘Hey, you got to get on the ground after the first bomb, look for a second bomb,’" he explained.

Third, stay aware and have a plan.

"Make sure you're not near windows," Acosta said. "Be by something solid, so if something does happen you can get down. Put yourself close to an exit."

He said it's a good idea to come up with a plan for the whole family, so your kids also know how to react and what to do in a dangerous emergency situation.

The motto here, he said, is: prepared, not paranoid.

He said it’ll bring peace of mind that you’ll know what to do if you get caught in a scene like Tuesday’s.