I-80 reopens after fuel spill 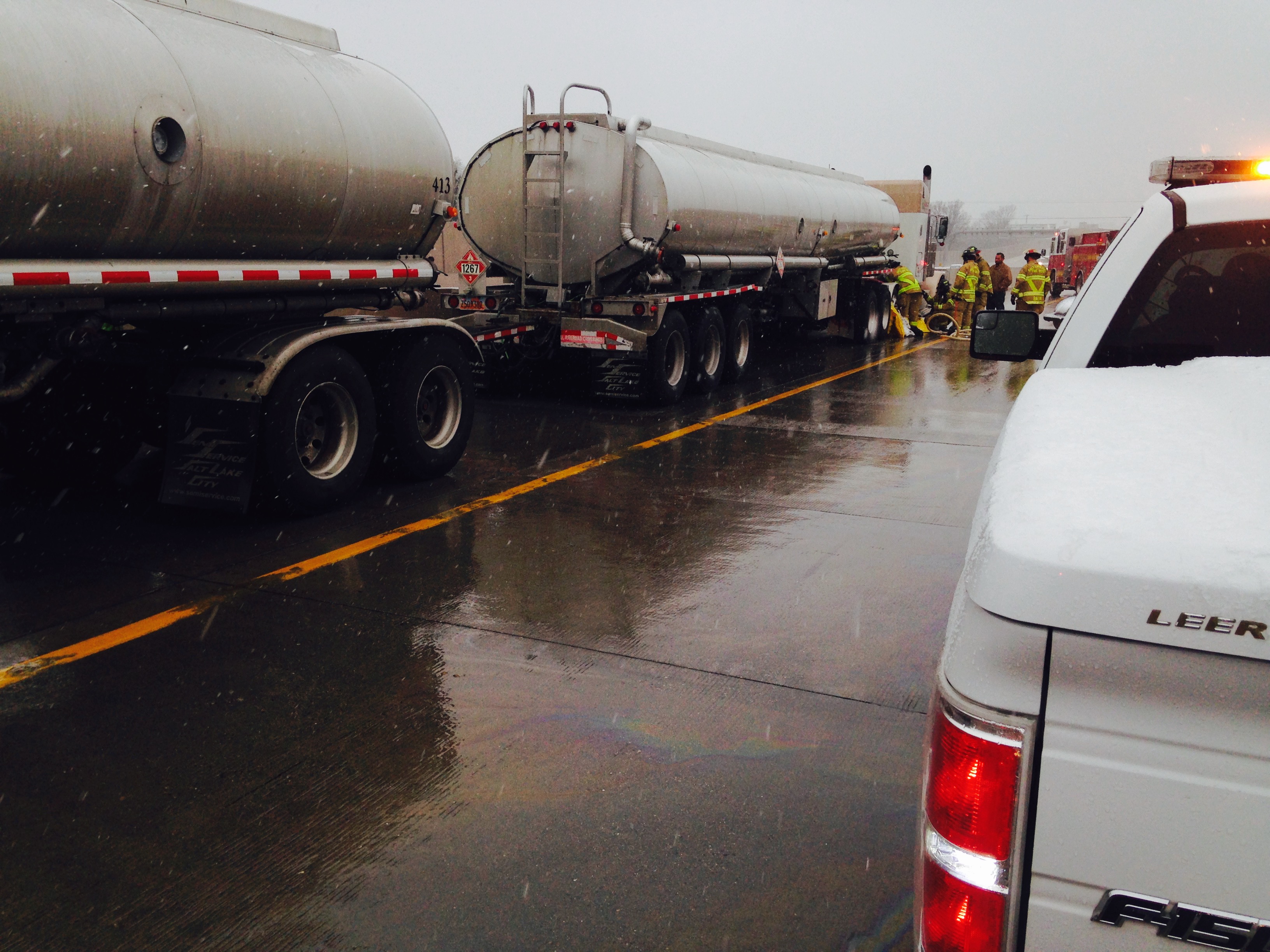 The leak happened shortly after 8 a.m. and traffic on westbound I-80 was diverted off the road at 700 E.

According to Utah Highway Patrol Sgt. Todd Royce, a “saddle tank” on the side of the tanker started leaking diesel fuel. The tank had fewer than 50 gallons of fuel inside.

Workers from the Utah Department of Transportation responded to treat the roadway affected by the fuel spill. The road is expected to be open before 9 a.m.