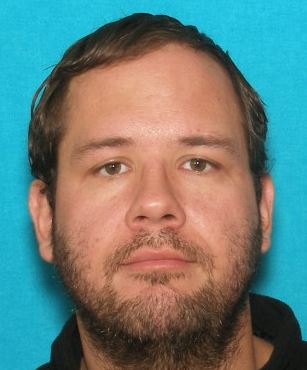 IRON COUNTY, Utah — Search and rescue crews are looking for a man who went missing in Iron County.

Daniel Brown, 34, was traveling with his wife and four children on Monday when their vehicle got stuck on a mountain road in the Kane Springs area, northwest of Parowan, according to a press release from Iron County Sheriff’s Office.

At about 4 p.m., Brown left the car to look for help. He was wearing a blue t-shirt, blue jeans and athletics shoes, the release indicates. Brown’s wife and children remained with the vehicle.

On Tuesday, Brown had not returned to his family. At that time, Brown’s wife called for help.

At about 10:55 a.m., deputies hiked to the car and found the mother and four kids cold but in good condition, the release states. They were taken back to the Cedar City area.

At 11 a.m., a search began for Brown. Snowfall, wind, fog and rain have hampered search efforts, but it will continue as weather permits, according to the release.

Brown does have survival skills.

Anyone with information on Daniel Brown’s whereabouts is asked to call Iron County Sheriff’s Office at 435-867-7550.